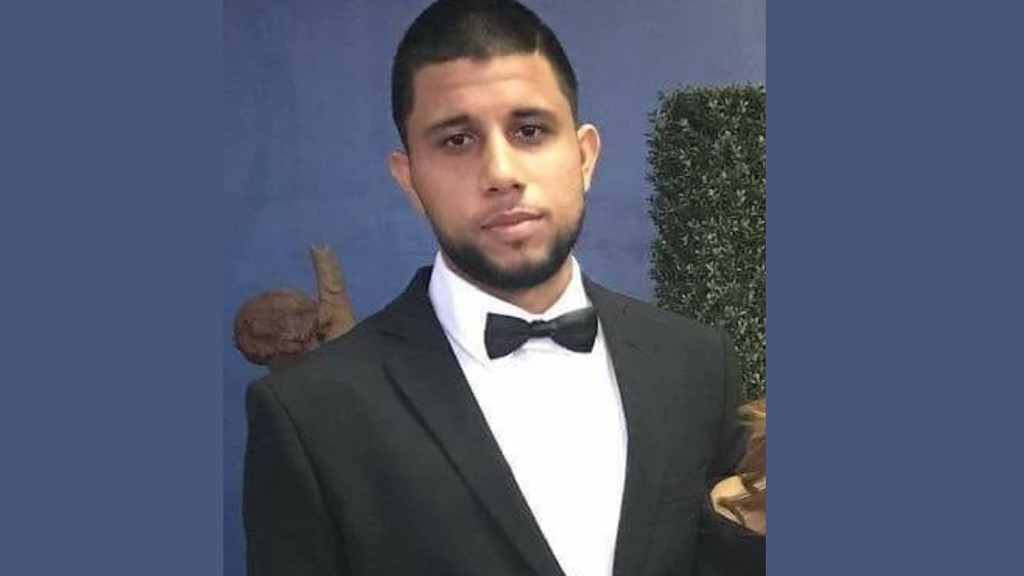 Relatives and friends of 28-year-old Christopher Mohammed will be saying their final goodbyes today, as the funeral service for the slain part-time Uber driver takes place.

The service is to be held at the St Anthony’s RC church at Morne Coco Road, Petit Valley.

Christopher was tragically killed in what police believe to be a robbery gone wrong on Thursday night.

His body was found in some bushes near Ethel Street, Mucurapo Road around 11 pm on Thursday.

Mohammed, 28, left home around 7 am that day, and police were told his last conversation with his relatives was some three hours later.

Later that evening, family attempted to contact Mohammed, but a woman repeatedly answered his phone, telling relatives that the 28-year-old was asleep at the side of the road and would not wake up.

The 28-year-old’s body was found shortly after by a passer-by who contacted police.

His vehicle, a silver Toyota Corolla was missing.

Police said it was eventually recovered some hours later, abandoned.

No one has been held in connection with this incident.