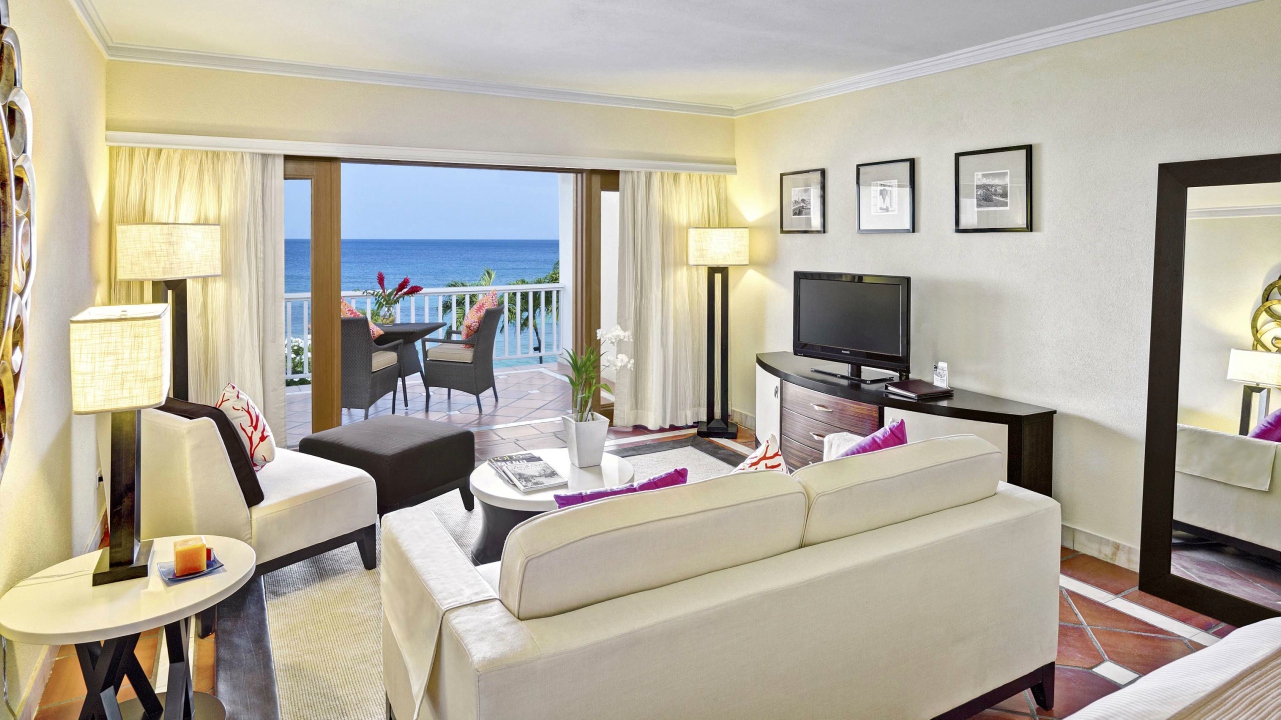 Empty hotel rooms are costing the Caribbean billions of dollars in economic opportunity each year, warns Frank Comito, CEO and Director General of the Caribbean Hotel and Tourism Association (CHTA).

With an estimated 84,000 hotel rooms vacant each night, filling just 10 percent of them would inject nearly US$2 billion into the region each year, the CHTA said in a release.

"We have the room capacity across most of our destinations to further increase the economic impact of tourism. Focused efforts by the public and private sectors to fill the large amount of unused room inventory will yield considerable results," said Comito, whose team is currently preparing for Caribbean Travel Marketplace, the Caribbean's largest tourism marketing event, to be held in Montego Bay, Jamaica from January 29 to 31, 2019.

He explained the importance and value to stakeholders of attending the 37th edition of Caribbean Travel Marketplace, which will attract hotel and destination representatives from high-level executives to key decision makers; wholesalers and tour operators; online travel agencies; Meetings, Incentives, Conventions and Exhibitions (MICE) planners; and members of the media for several days of business meetings, including a busy program of thousands of pre-scheduled appointments to expand their businesses.

Citing both STR and CHTA research on tourism performance, Comito contended that an additional 10 percent in visitor expenditures would generate $628 million more in room revenue each year, plus two-thirds of added spend per visitor on food and beverage, attractions, taxis and ground transportation, retail purchases and local services.

According to STR, a data and analytics specialist, hotel occupancy declined in September 2018 to 48.8 percent, a drastic dip from previous months this year.  April had the highest occupancy for the year so far with 72.8 percent.  Hotel occupancy from January to September 2018 is lower than previous years standing at 66.9 percent compared to 67.4 percent in the same corresponding time in 2017 and 68.8 percent in 2016.

Online registration for CHTA's annual signature event is open and participants can take advantage of the special rates which are available until November 6, 2018.

Caribbean Travel Marketplace 2019 is produced by CHTA in collaboration with co-hosts Jamaica Hotel & Tourist Association, the Jamaica Tourist Board and the Jamaica Ministry of Tourism. It is the leading event in the Caribbean tourism industry where more than 1,000 delegates from 26 Caribbean countries meet with buyers from over 20 markets.

The 2019 event is expected to have an increase in the number of buyers and suppliers and exciting new activities that will strengthen the connectivity between industry stakeholders.