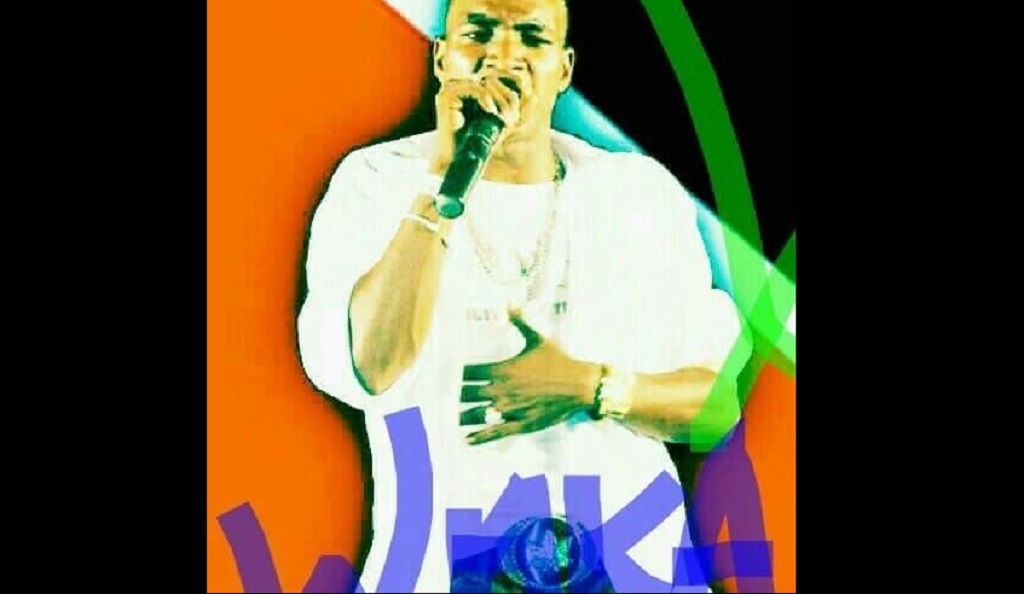 Chutney Artiste Kerron Williams AKA ‘Wackerman’ has appeared before the courts, on allegations of harassment.

The charges stem from video recordings which police said Williams made in January and February in which he allegedly threatened Anthony Dass.

Williams, 31, Of Edinburgh 500 Chaguanas, plead not guilty to the offences.

He appeared before Magistrate Aden Stroude at the Chaguanas Magistrates’ Court.

PC Harrinanan was the complainant (charging officer) in this matter.

The State was represented by police prosecutor Sgt Rosan.

Boodoo asked for disclosure from the State on the evidence they intended to use against his client during the course of the trial.

Williams secured bail at $30,000 on the condition that he have zero contact, directly or indirectly, with the virtual complainant (the victim).