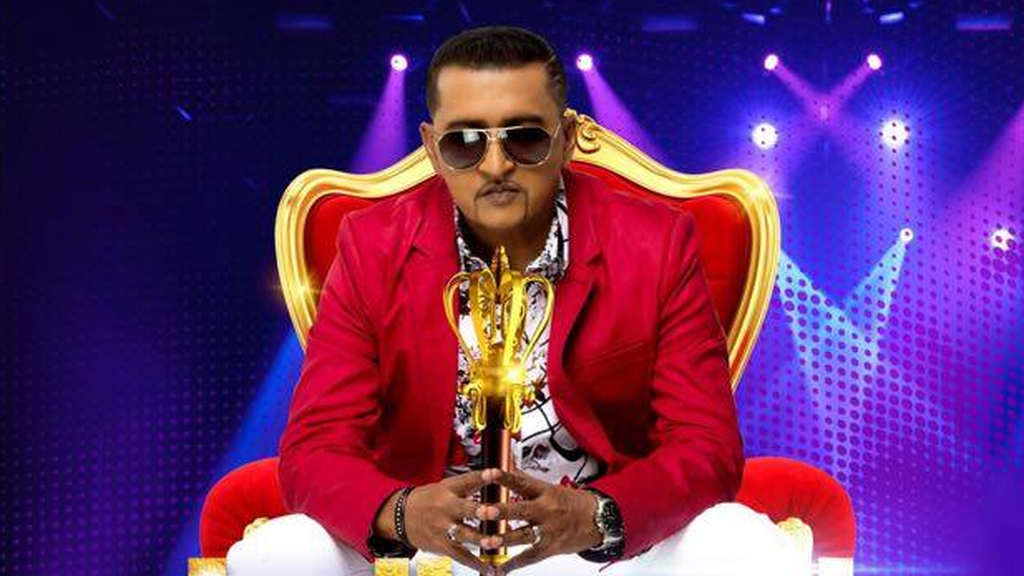 Chutney Soca icon Rikki Jai will be commemorating 30 years in the industry with his upcoming 'fete-cert' he's dubbed Jaikonik.

Carded for Saturday, February 9 at The Rig, San Fernando, Jai will not only give a full-length performance with hit songs from the days of 'Sumintra' to today. The concert its, but the concert boasts of a fantastic cast lineup.

Speaking with Loop on the upcoming show, Jai shared on why the concert is a momentous occasion.

"I have done 10-year and15-year concerts, and they were very successful; at 30 I felt it’s a milestone for me and for any artist as a matter of fact, worthy of a celebration and also a way of saying thanks to my longtime fans as well as a new generation of music lovers."

When asked what the last 30 years have meant to him, Jai said, "It’s been a flash, it’s a been a dream...it’s been [some of] the most memorable times of my life packed into 30 years. I started as a green artist with little or no knowledge of the game and the lessons learnt and experience gained thus far has proven to be invaluable. Thirty years later, I am a better man and musician than I could ever hope to have been."

Looking at his some of his most memorable moments over the years, he highlighted several key milestones that meant the most to him. While he looks back on them fondly, they are also moments that he cemented as a part of chutney soca history.

He won the Young King title with Bunji Garlin, placed ninth in Soca Monarch and 7th in Calypso Monarch. He also made history in 2006 where he joined an elite cultural troupe with the Soca Warriors to represent Trinidad and Tobago at the Germany World Cup.

In addition to his concert, the chutney star is quite busy, booked for the rest of the Carnival season and is set to tour internationally. His music is currently available on all streaming platforms.

Tickets for Jaikonik are $200 and are currently available online at Suntixx as well as all NLCB outlets nationwide.