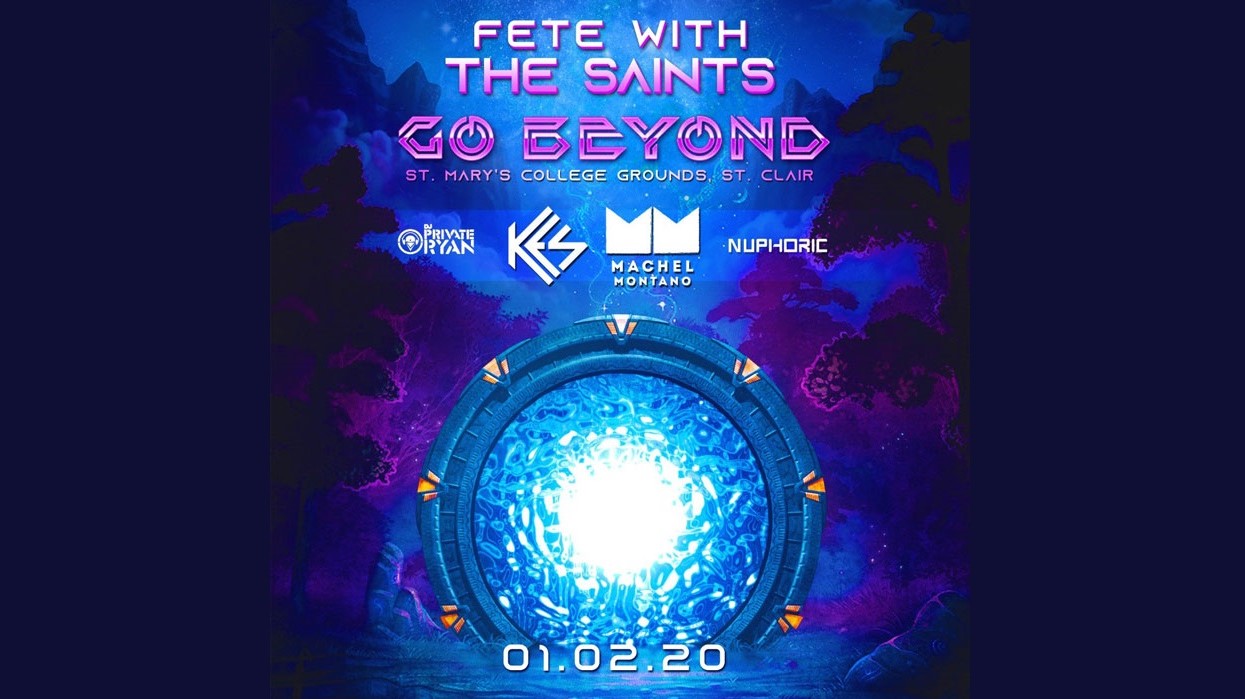 ‘Fete with the Saints’, the CIC All Inclusive event, is known to be one of the most sought-after events in Carnival. With increasing demands for tickets for the consistently sold out affair, the committee says, it’s all about quality, not quantity.

“The thing is, we want to keep the fete at a manageable level. We don’t just want to fill the venue just because we can take more people. Every year we want to make sure the customer’s experience is of the same as previously or even better. When somebody comes for food and drinks they must have a certain level of service. We don’t want them waiting at the bar or lined up to the toilets,” he explained.

Ramirez says they have increased the amount of tickets available steadily over the years, but it’s a practice they don’t take lightly.

Sitting President, Brevard Nelson agreed. He says the Union has been dealing with sold-out crowds for seven years, but that’s not an excuse to compromise the product.

“We continue to try to improve and challenge ourselves to deliver a quality event every year and we know people come and some people, when they come for the first time, they want to come again, plus you have your regular supporters so there’s always going to be that challenge for tickets and we anticipate that but we have to ensure that we deliver a quality event and maintain our standards,” he said.

Reiterating the desire to make sure customers have the best experience possible, Nelson says it’s important to the committee that they produce quality that they can maintain.

“We don’t want to necessarily evolve to a massive event with where you’re talking about 20 000 to 30 000 people. We’re interested in just delivering the type of experience that we want to the patrons that have supported us,” he added.

The Union says there’s no discrimination when it comes to sales either. Despite rumours swirling that committee members have hoarded tickets or encourage scalping; Ramirez says there’s only one group of people that get special attention.

“As best as possible, we try to serve the CIC community first. That means the parents and past students. There’s an early batch (of tickets) for those people, but other than that there’s no discrimination. Not in age, sex, gender or anything like that,” he promised.

The early ticket batch constituted 500 of the 5000 tickets sold. He said that 500 ticket margin was what was sold in the first day of sales and not the entire amount of tickets as rumours had suggested.

The Union also rubbished claims that they’ve contracted outsiders to organise the event. Nelson says it’s important that consumers know who is responsible for their experience and who stands to benefit from it.

“Bear in mind that we are fundraisers. We’re doing this voluntarily and all of the proceeds go back into the school,” he said.