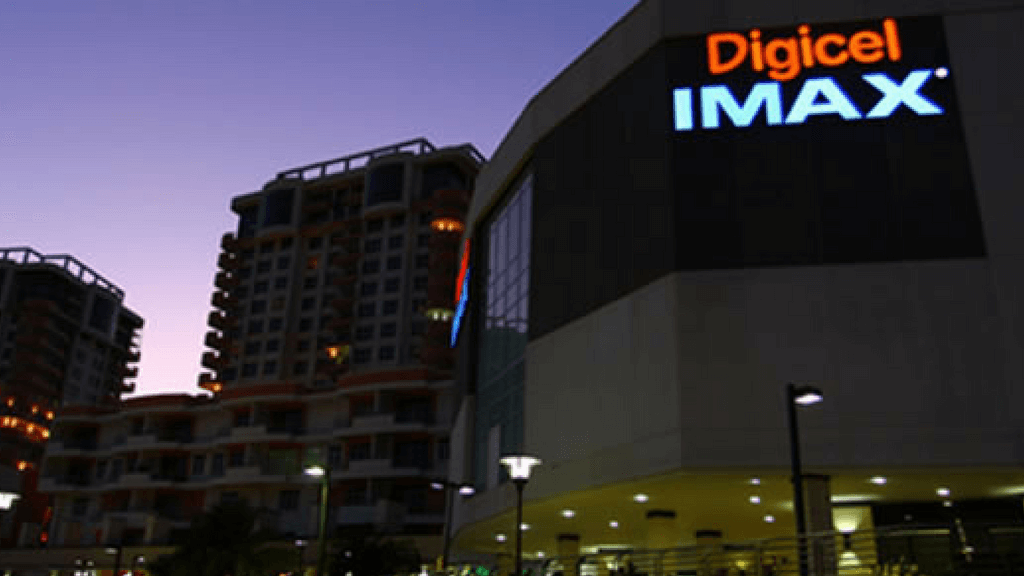 CinemaONe, owners of Digicel Imax and Gemstones, MovieTowne, Caribbean Cinemas and Estate 101 Limited are assuring their venues are safe for operations.

The four largest cinema exhibitors in Trinidad and Tobago have all come together to make a case for the reopening of their establishments.

In a release, MovieTowne, Caribbean Cinemas, CinemaONe Limited and Estate 101 Limited are assuring the people of Trinidad and Tobago of the steps they have undertaken to ensure a clean and sanitised environment at their facilities.

They state that international studies have shown that cinemas continue to be areas of low transmission due to the fact that in movie theatres people tend to sit quietly, not mix and face in one direction.

They say globally there has been no recorded incident to date where a movie theatre has been the epicenter of a local or community outbreak of the Covid-19 virus and in Trinidad and Tobago none of the Covid-19 cases have been linked to a local cinema facility.

The Cinema Exhibitors of Trinidad and Tobago say that before the second wave, they instituted certain health and safety protocols for the protection of its staff and patrons. These included the following:

1. The institution of social distancing regulations in the lobbies, concessions and inside of the movie theatres that required that a six-foot distance be maintained between persons or groups sitting in the theatre along with permitted seating in alternative rows

2. Increased mandatory sanitisation of all of the high contact areas in the movie theatre including the doors, counters, bathrooms, seats, and concession ar.ea during operational hours.

3. The mandatory use of personal protection equipment such as masks, gloves and face shields by staff.

4. The mandatory requirement for patrons to wear masks when they are in the lobby and concession  area.

5. The implementation of specific scheduling arrangements for the beginning and ending of movies to prevent large numbers of people from mixing and congregating in the lobby and common areas at the same time.

6.  Extended times between shows to allow for sanitisation of movie auditoriums

7. The reduction in the number of available seats in the theatre to no more than 50 percent of the normal capacity.

The cinemas state that as members of the National Cinema Safe campaign, an initiative of NATO (National Association of Theater Owners) who is the trade organisation for the cinema exhibitors around the world, they have all adopted the abovementioned prescribed preventative protocols for health and sanitation at all of the cinema facilities in Trinidad and Tobago.

"Under this campaign cinemas have been opened in almost all states in the US and in many countries in Europe where, as part of the global film industry, films that were delayed by the pandemic have already started to be premiered at prestige events such as the renowned Venice Film Festival which was held last week in the midst of the current pandemic with similar restrictions to those being implemented by us here in Trinidad and Tobago," they note.

Expressing concern for their 1500 employee, most of whom have been furloughed/ temporarily laid off as a result of the closure of the cinema industr,y the exhibitors say that cinemas in Trinidad and Tobago are the anchor tenants in many large commercial centers whose other tenants have been suffering from the closure of movie theatres and its knock on effect on commercial activity on a whole.

"We continue to be willing to contribute to the well-being of the society and stand ready to make our screens and resources available to the Government and the Ministry of Health to be part of any Public Service Campaign related to Covid-19 virus.  We would like to reassure the public that the National Cinema Exhibitors intend to take whatever steps necessary to ensure the safety and protection of our staff, patrons and partners as we work together with the Ministry of Health and the wider business community."