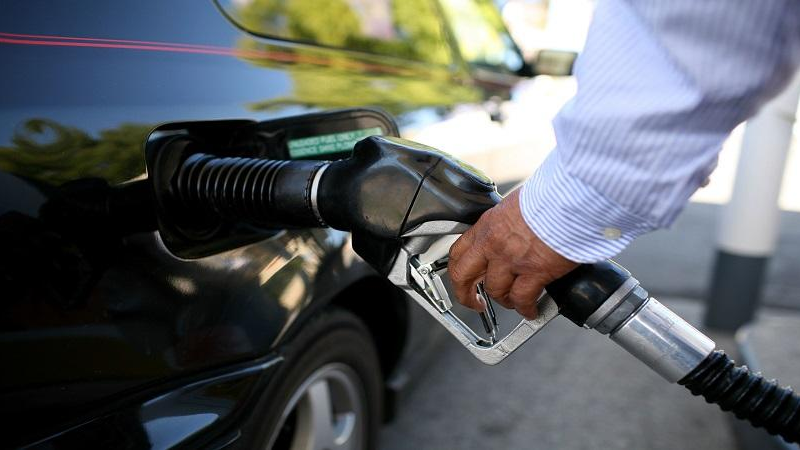 Can the country expect an increase in fuel prices at the pump based on where the oil price is today?

On Monday, oil prices hit US $70 a barrel for the first time in more than three years.

The Energy Ministry on Tuesday requested an additional $100 million from the Standing Finance Committee for the fuel subsidy, ahead of the mid-year budget review on Thursday.

The Finance Minister explained government is not getting the royalty payments it should be getting from state-owned company Petrotrin and as a result, it has to pay the fuel subsidy bill.

Related article :US oil prices top $70 a barrel for the first time since 2014

“You look at the oil price, you see $70, you say wow, the treasury must be getting a lot of money that is not necessarily correct because 60 percent of our oil is produced by Petrotrin, which has not been in a position to remit royalties to the Ministry of Finance. However, the liability then falls on the government to pay the fuel subsidy. In reality, when oil price goes up it may create a problem for the government rather than solving a problem,’” he said.

The Finance Minister added that if the oil price remains at $70, it is estimated that the final subsidy bill for 2018 will be somewhere in the vicinity of $800M to $900M.

Imbert was also questioned by Opposition MP Dr. David Lee as to whether citizens can expect an increase at the pump as a result of where the oil price is today.

The Finance Minister said the 2017-2018 budget was predicated on an oil price of US$52 per barrel and it was anticipated that the price would have gone up to $70.

“No, I would not answer it in that way. What I would say is that in several budgets now we have said that we would introduce a formula whereas the price of oil moves, the price of gas at the pump will move in tandem. We have not introduced that formula yet. We never anticipated oil would hit $70. We thought when we made the arrangements, the previous increases would be sufficient for a $52 oil price. Now we have to go back to the drawing board and look at it and see what we’re going to do,” Imbert responded.

At yesterday’s Standing Finance Committee meeting, the 2018 appropriation was varied by a total increase of $796,297,635.