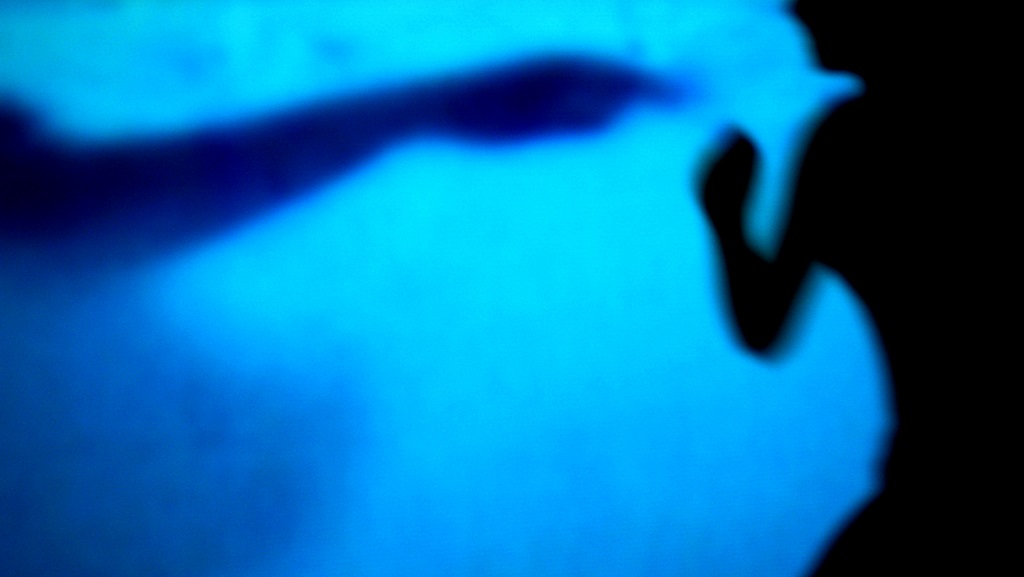 Many have been speaking out in support of a young woman who was victim-shamed after posting about her traumatic experience of assault online.

The victim, whose identity has been withheld for safety reasons, told LoopTT that since her post online, many people have accused her of either encouraging her attacker or failing to pick up on certain ‘red flags’.

The woman added that since her post, at least five other women have approached her regarding a similar incident involving a person known to them. Some of them said they think their drinks may have been spiked.

The woman, who shared her experience via social media, said that about a month ago she was on Ariapita Avenue when she saw a man she knew.

She said he offered to give her a lift home and she agreed. Before leaving, they stopped for drinks. However when it was time to leave, he said he ‘needed to sleep’, and she agreed to stay at his home for an hour.

She said while at is home, the man undressed down to his boxers and started touching her, however she rejected his advances.

The woman was then forced to lie on a bed with him and after resisting his advances, he allegedly began strangling her.

Fearful for her life, she told the attacker that she would comply, but was later able to escape when the man released her.

The woman shared photos to social media showing a bloodied nose and blood clots in her eyes as a result of her strangulation.

The woman had to seek medical attention and has since reported the incident to the police.

Several people blamed the woman for being assaulted, saying she should have observed the red flags.

“First of all you’re a fool for staying at his place, what were you expecting?” One person said.

“As wrong as he was for doing that to you, you put yourself in that situation,” another said.

“I'ma be real with you and this will sound hurtful but it needs to be said. 3 times in your story there were points where you just went along with what he wanted even though you didn't want to. You need to learn to stand strong on your feet. If you didn't want to go to his home…” Said one man.

However many others, both men and women, condemned the act.

“Thank you for telling your story. Unfortunately so many go through similar but by speaking your truth hopefully others will be able to use your bravery as an example,” said one person.

“Hi, thanks for telling your story. Don’t let anyone silence you. Speak your truth. Sad that our police and justice system don’t take these things seriously but I hope he gets what coming for him the more people speak out,” said another.

Counsellor: No means no

A counsellor who works with a local support agency but chose not to be identified said to LoopTT that many people are unaware of the ways in which they support rape culture.

Everyone has the right to withdraw consent, at any time, to any activity where they feel uncomfortable.

“If someone agrees to get into a car with someone that’s fine. If they want to go home with them that’s also fine. And likewise, if they decide that they changed their mind, they’re feeling tired, or they no longer like the person, or for any other reason at all, they are within their rights to say no,” she said.

“We must teach our young people that they are not entitled to do anything to another person. They need to learn that no means no,” she said.

The victim said no intercourse took place in this particular incident, however in situations where a victim is forced into intercourse using threats, that would count as rape, the counsellor said.

“If someone is being strangled and they are fearful for their lives, and they are coerced by their attacker into having sex, that is still rape.”

“There is no consent here because that person is trying to preserve their own life.”

She urged women who have been attacked to file police reports and see a doctor as soon as possible and commended the woman for speaking out.

“There is the reality of victim shaming when putting something on an open platform. You’re leaving your experience to public interpretations. However, what we can do is encourage people to validate the victim’s experience.

“Regardless of what one does, no one has the right to put their hands on you,” she said.

Many sexual assault attacks are done by people known to the survivors, the counsellor said.

“The sad fact is that the majority of sex crimes are done by people you know. The perpetrators try to gain your trust. There may be some red flags along the way, for example if you are feeling uncomfortable around this person. Also, look at how they treat other people.”

“Sometimes they may try to initiate a sexual conversation in strange ways, for example you’re at the doctor’s office or at work, and someone says ‘I had the best sex last night’, things that are inappropriate."

“These predators are trying to make this behaviour seem normal, they’re doing it in plain sight so that you’ll think this behaviour is normal. In other ways, they might seem possessive. Look at what their previous relationship was like, how do other people get along with them? These are all possible red flags,” she said.

She urged women to listen to their inner voice and if they feel uncomfortable, leave immediately.

“If you feel unsafe going with somebody or going in a car with somebody, don't do it. Decide beforehand if these are people who you know and trust. If your gut tells you something, listen, and leave immediately,” she said.

Be brave, speak out

She agreed that the message toward sexual assault should not be that of accusation.

“People don’t understand the amount of guilt of shame many survivors feel and how long it takes for them to overcome that. The fact that others heard her story and came forward is good. Even just sharing your story gives people the courage to share their stories.”

LoopTT has reached out to the Trinidad and Tobago Police Service for comment.

Victims of gender-based violence can reach out to these agencies for support, counselling and/or advice, and report the incident to the police:

Opposition Leader: Encourage women to speak out against violence