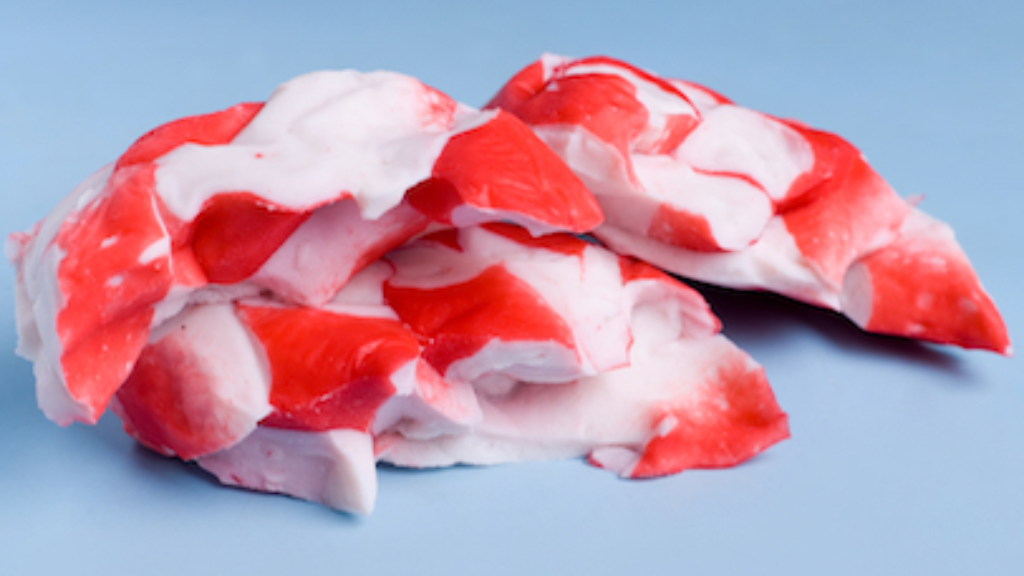 Citizens are being warned against consuming fresh crab meat imported from Venezuela following 12 cases of bacterial contamination reported in the United States.

Minister of Agriculture, Land and Fisheries, Clarence Rambharat, issued the warning on Monday by way of a media release following an advisory from the US Food and Drug Agency that the seafood may be contaminated with Vibrio parahaemolyticus" - a bacterium in the same family as those that cause cholera.

Minister Rambharat further advised that while many may think the issue is one for the Fisheries Division, the importation of seafood from Venezuela requires a licence from the Ministry of Trade and Industry and the Ministry of Health was responsible for public health issues such as these.

He assured that he is working with his colleagues - under whose remit the issue falls - to identify clearly the steps to be taken by Trinidad and Tobago.

While there have not been any import permits having been issued for processed crab meat from Venezuela, live crabs are imported with permits issued by the Ministry of Trade and Industry.

As of July 12, 2018, there were 12 reported cases of Vibrio parahaemolyticus in the US.