City of Vaughan: Permits pulled for Caribana fetes after complaints 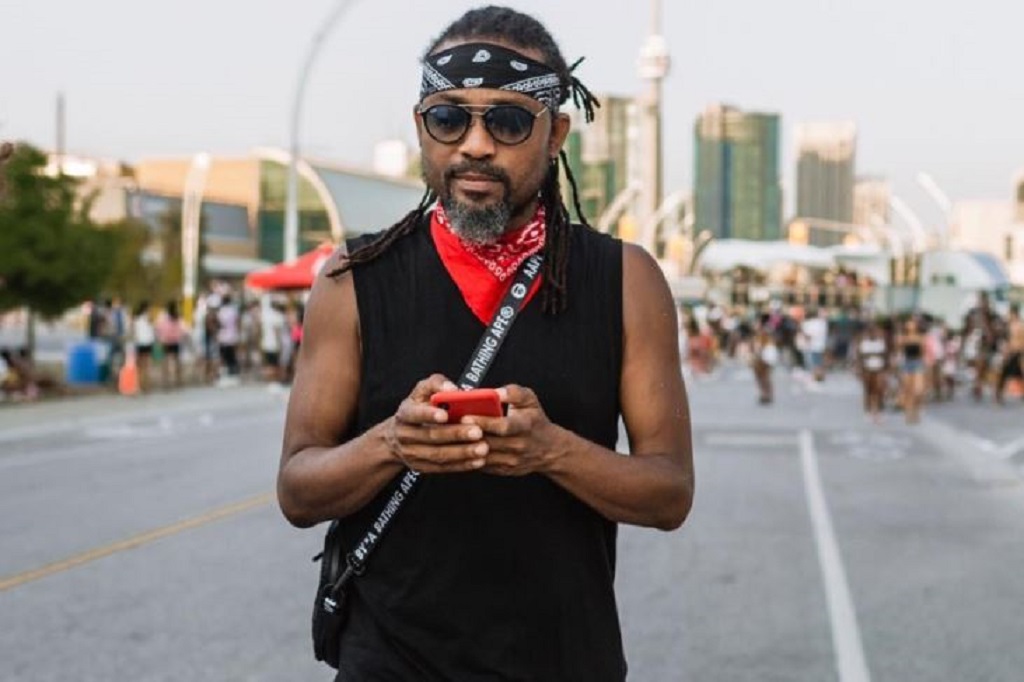 Machel Montano was one of the many soca artists in Toronto to perform at the cancelled events.

The City of Vaughan, north of Toronto, has blamed complaints about noise for one of the reasons venue permits for Caribana events were pulled at the last minute.

In a statement, the City of Vaughan said: The City of Vaughn By-law and Compliance, Licensing and Permit Service staff revoked the permit of the Carnival Kingdom 2018 SOS Fest event after it was determined that organisers did not comply with the terms of the permit. In accordance with the City’s Special Events By-law, both the decision to grant the permit and subsequent decision to revoke, were decisions made by staff and not directed by Mayor and Council. The City of Vaughan also received a number of public complaints about the event."

The Carnival Kingdom fete, featuring Machel Montano and Destra Garcia among a number of other soca stars, was cancelled two hours before the event on Saturday.

Organisers of the event said all permits were in place and they had no explanation for the revocation of the permits. All monies were to be refunded in 72 hours.

"On behalf of the entire event staff and organisers, we wish to give some explanation on tonight's cancellation. The event had all of its permits in place and planning was priority throughout the process of presenting such an event. The permits were pulled by the city just two hours before doors opening. For reasons we don't know at this time fully. Every event executed has been complete with smooth process and professionalism," said promoters SOSFest Toronto.

The revocation of the permits for the venue also resulted in the cancellation of Dr Jay's Big People Party which was to be held at the same venue.

"My mom and I have been presenting Big People Fete every year since 2005 and this is the first time that something of this nature has happened. I’m at a loss for words. A lot of planning went into transforming the venue to give you an experience you deserve and frankly speaking, this sucks," he wrote on Instagram.

The revocation of the permits has angered many Caribbean descendants in Toronto.

"This statement is a joke. You still refuse to be specific about which terms were non-compliant and you won’t give any examples of the types of complaints you received from the public. The residential area along Keele St. begins north of Rutherford Rd., which is 5-6 kms away from Improve. Show us the receipts," said one irate commentator on IG.

"This is clearly racially charged. People are not stupid and can read between the lines. Friday’s event at the same venue had no issues, and even event officers had nothing but good things to say. To cancel this 2 hours before the show is completely wrong. This was precisely executed to keep the beautiful multicultural of this city, province and Country DOWN. This was a clear “we don’t want you here” statement. As coloured people we know what this feels like. Forget about the organizers for a second. Even if they did mistakenly miss something. Did the city think about how this two-hour cancellation would affect event staff, vendors, patrons? Food Vendors who had been preparing food all day were left to waste TONES of food. We know these good people who ended up donating the food to shelters. I guess the big picture here is it doesn’t matter because most of the affected are coloured," said another.

There has been no official statement on the matter from Caribana organisers.