Clippings instead of cash: Man duped after selling phones to stranger 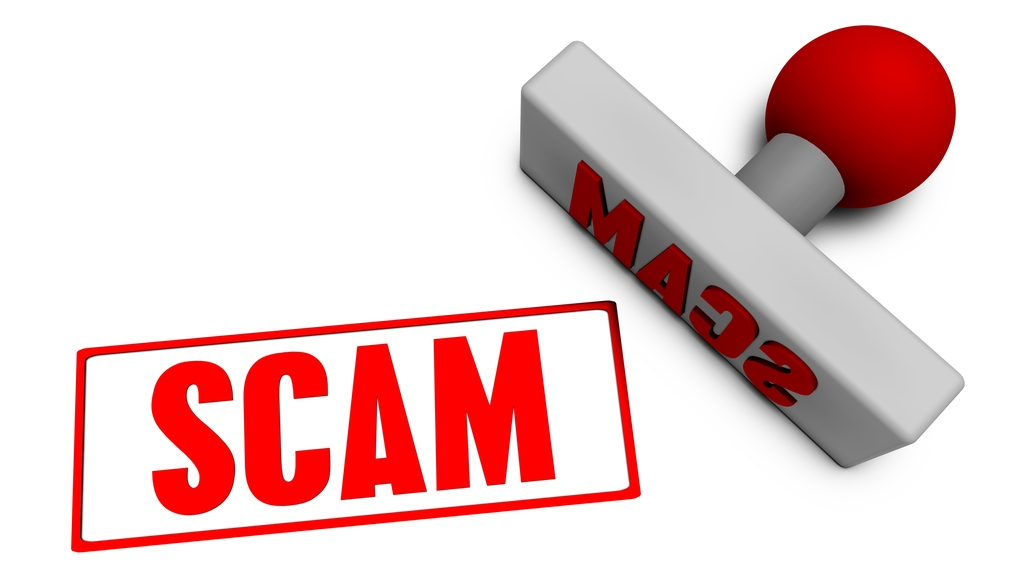 A man was left with an envelope filled with newspaper clippings instead of cash after he sold two phones to a stranger he met on Facebook.

Garvin Moore, 38, of Chaguanas didn’t realise he was duped until after the man ran off with the two phones.

Reports are that Moore met with the suspect on Monday at Hosein’s Roti Shop at the corner of Queen and George Streets in Port-of-Spain around 9.30 am to conduct the transaction.

Moore handed the man the phones in exchange for an envelope which he believed contained cash.

However, the suspect, on receipt of the phones, ran east along Queen Street and escaped.

Upon checking the envelope, Moore realised the was scammed.

He reported the incident to the police and investigations are continuing.