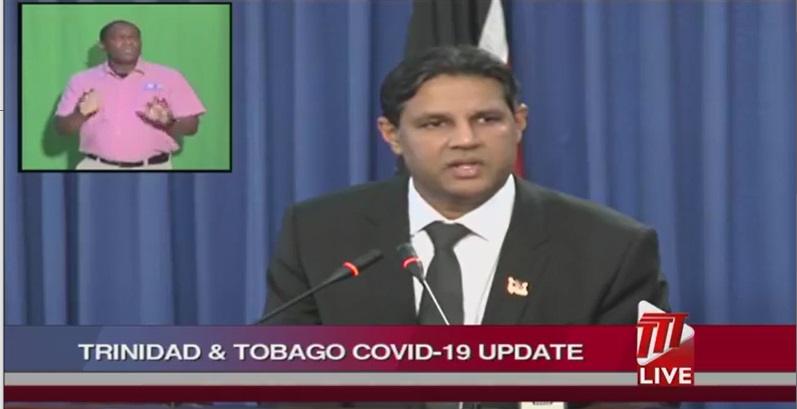 More males and younger people have tested positive for COVID-19 during the second phase.

Meanwhile, the CMO stated that there is no community spread in Trinidad and Tobago.

He said: "About a week ago, we made a recommendation to PAHO to change our definition from sporadic to cluster, meaning that we have conglomerations of local cases of imported cases coming together in a specific geographic local and or are linked to each other. When we looked at the map, it spoke to some large clusters in certain areas. We were able to link quite a large proportion of those clusters to persons although they may be at different geographic locations. So for now we maintain the cluster spread."

He said the Ministry of Health will continue to monitor the situation.

"Community means that there is extremely widespread spread throughout the entire country, meaning that you can go to any locality in the country and possibly be at the same risk of developing COVID-19. That is not the case at this point," he added.