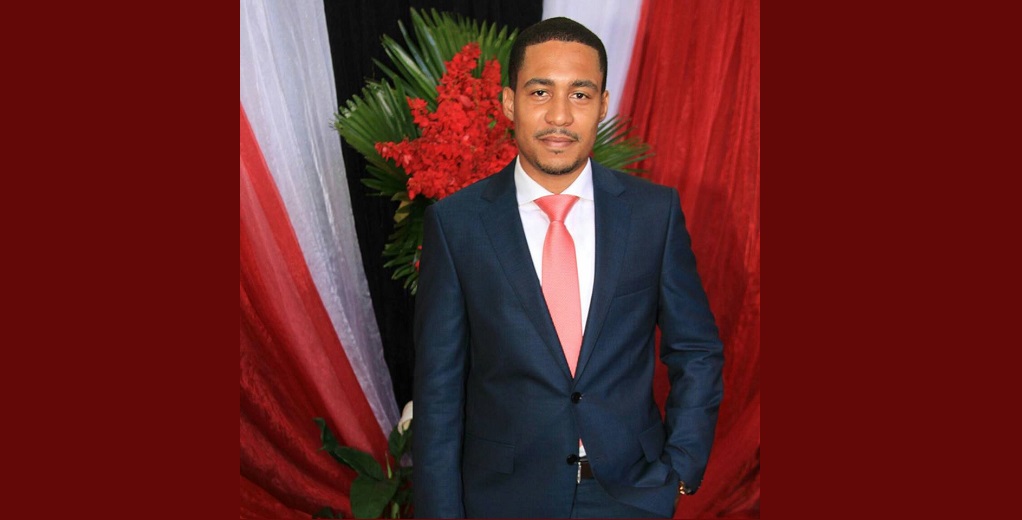 CNC3 news anchor Khamal Georges has said that he no longer feels safe in his home after being robbed at gunpoint of his vehicle, cash and cellphone on Thursday morning.

Georges had just returned home from the first match of the Caribbean Premier League (CPL) when he was approached by two men, one armed, who announced a holdup and pointed a gun to his chest. The assailants escaped in his Kia Sportage.

The television news anchor’s vehicle was recovered again on Friday morning, this time in Belmont, after being stolen from the Besson Street Police Station late on Thursday.

Georges, who plans to take a few days to figure out his next move, has been staying with relatives following the ordeal.

In an interview on Friday, he commended the officers for their support and professionalism despite the fact that his vehicle was stolen while in the possession of the police.

“You might be surprised but the response was very good. In all my interactions with all of the police, all of the officers who contacted me and who worked on the case, they have kept in close contact and they have been supportive and apologetic.

He said when he initially heard that the vehicle had again been stolen, he thought it was fake news in circulation on social media. He was surprised to learn that this was not the case.

“But, what can you do at that point? My sister and I, we prayed about it.”

He said he does not believe he was being targeted as other people had their vehicles broken into that night.

The CNC3 news anchor said the robbers must have spotted him leaving the game late and noticed that he was alone, making him an easy target, and decided to follow him home.

“I hope I am not wrong as it is easier to accept that theory than I was being marked, so I hope I was just a victim of what was taking place after CPL.”

Commenting on National Security Minister Stuart Young reaching out to him following the incident, Georges said it was a brief exchange over the Facebook Messenger platform, in which the Minister expressed concern about his wellbeing and assured that efforts would be made to recover the stolen vehicle.

However, Georges said he hoped that police would treat with reports of stolen vehicles in the same manner that they did his.

“I am thankful that efforts were made to help, but I do hope that that effort is also given to other victims of crime when they report it and it is treated in a similar way, because I would not like to think that I was treated extra-special in any way at all. I would not feel comfortable with that.”

Asked if he planned to sell the vehicle, he said that may be difficult because the licence plate has been plastered all over the internet, but it was not entirely out of the question.