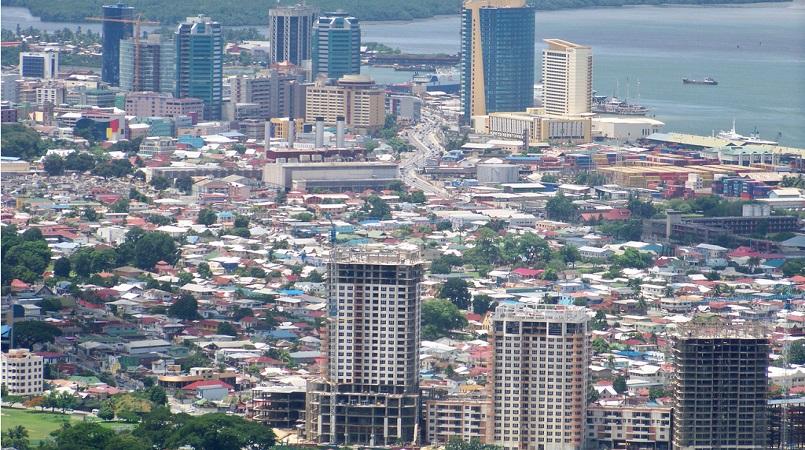 CNN has reported that US troops played a role in averting a Carnival terror attack in T&T.

On Thursday, the Trinidad and Tobago Police Service (TTPS) at a special media briefing revealed that it unearthed ‘credible’ information of a threat to disrupt Carnival activities.

The TTPS added that several persons of interest were detained and were being questioned.

The Police Service also assured that all systems are in place for Carnival.

However, mere hours after this announcement the US Embassy in Trinidad and Tobago issued a security alert saying that a terror plot had been thwarted.

It cautioned that an attack is still possible.

Now, CNN on Friday reported that the US military helped thwart a terror attack in T&T.

The officials said US military personnel from US Southern Command, which oversees US military operations in the region, advised and assisted local Trinidadian security forces in apprehending the four extremists who are believed to be part of a network engaged in plotting terror attacks. The US troops did not participate in any direct combat.”

The CNN report added that T&T has long been an area of concern for the US military and intelligence communities as it is assessed to be home to ISIS sympathizers with officials saying that some of its citizens have travelled to Iraq and Syria to join extremist groups.

It noted that in April 2017, US Navy Admiral Kurt Tidd said some of the individuals who left T&T have shown up on film engaged in terrorist acts and have committed murders in Syria.

The CNN report also made reference to an October report by the Soufan Group, a security consultancy that tracks foreign fighters, which said that approximately 130 Trinidadians have travelled to Iraq or Syria to become foreign fighters.

Tips for staying safe this Carnival

WATCH: Pump for Carnival worry-free about your car with Park and Play