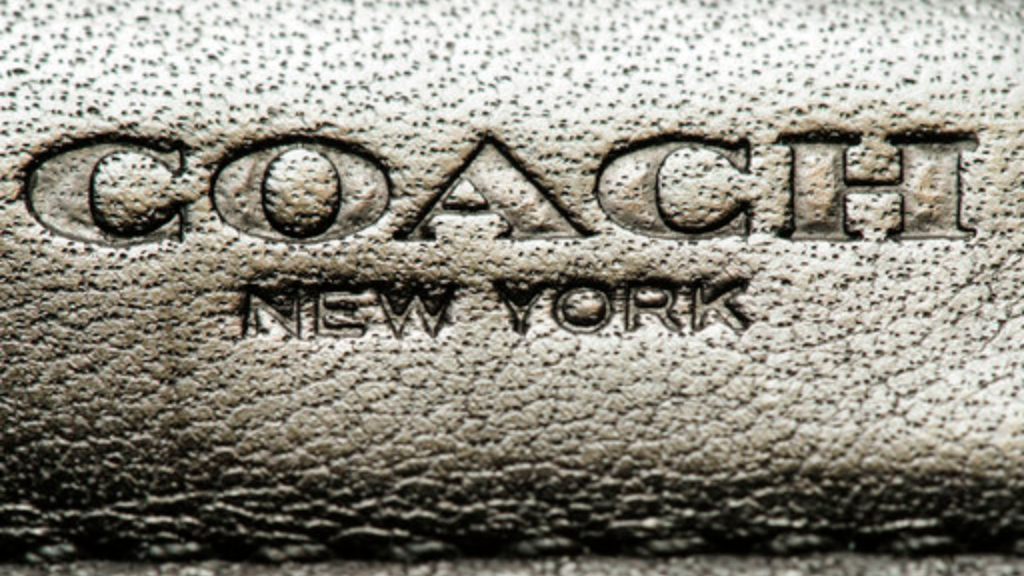 Coach will spend $2.4 billion for Kate Spade, tying together two premier brands in the luxury goods sector that have fought to snare younger shoppers.

Coach has made an aggressive push to polish its image as a purveyor of opulence, ending many of the promotions it had used to ramp up sales. But to power future growth, it's begun to build an empire of luxury brands.

Last month the company hired Joshua Schulman, the president of Neiman Marcus's Bergdorf Goodman division, and put him in the newly created position as president and CEO of the Coach brand. Many took that as a step toward a new company structure with a number of distinct brands under one umbrella, with each brand chief reporting to Luis.

Shares of Coach appeared headed toward a new high for the year before the opening bell, and Kate Spade's stock surged more than 8 percent.