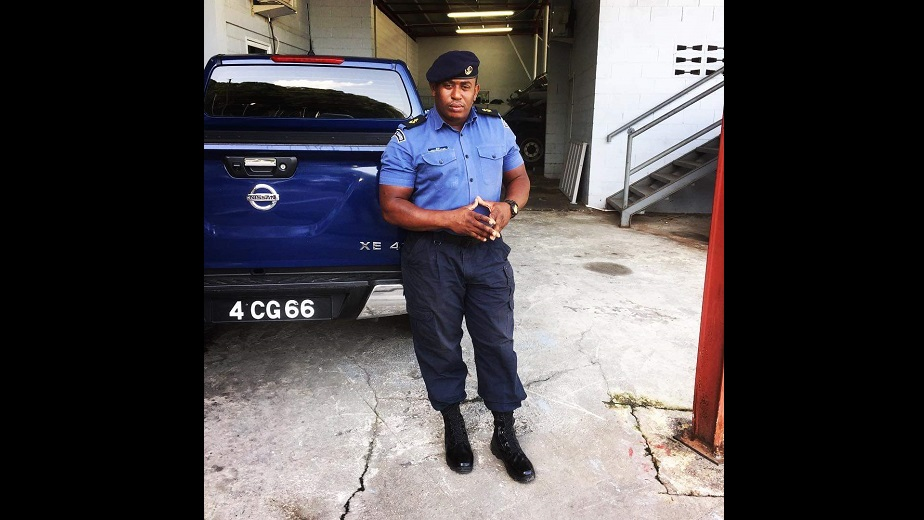 A Coast Guard Officer is dead following a crash on the eastbound lane of the Churchill Roosevelt Highway near the south overpass on Sunday.

The victim has been identified as Kevaughn Diaz.

According to reports around 2 pm, a station wagon driven by a man with two other passengers including his pregnant wife was heading to Mount Hope Hospital.

The driver missed the turnoff from the highway and tried to reverse. Diaz, who was on his motorcycle, slammed into the rear of the car.

Officers of the San Juan Fire Station led by Acting Sub Officer Guerra responded and cleared the roadway of debris.