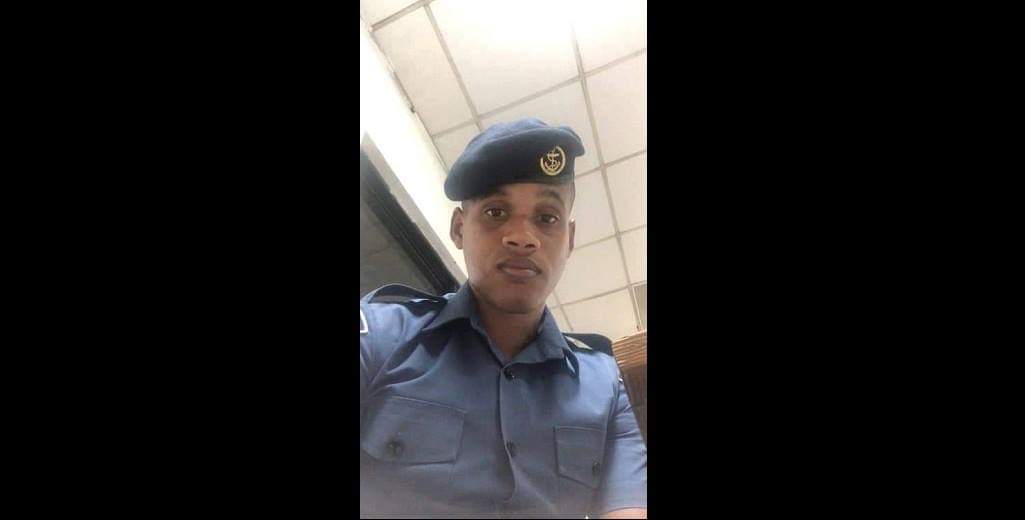 A 20-year-old Coast Guard officer remains in police custody following the death of one of his colleagues.

Officials of the Homicide Bureau Region One are continuing inquiries.

On Tuesday afternoon, Ordinary Seaman Gyasi Richardson was fatally shot while on board a vessel which was on exercise near Chacachacare Island.

According to reports, around 4.45 pm, Richardson was shot, after another sailor's service-issued firearm accidentally discharged.

Richardson was taken to the St James Facility where he died.

In a subsequent release, the T&T Coast Guard indicated that the organisation was also looking into the circumstances surrounding the death of the sailor.

The organisation also extended condolences to the family of the sailor and asked 'that their privacy be respected during these difficult times'.

Coast Guard officer killed on board vessel near Chacachacare