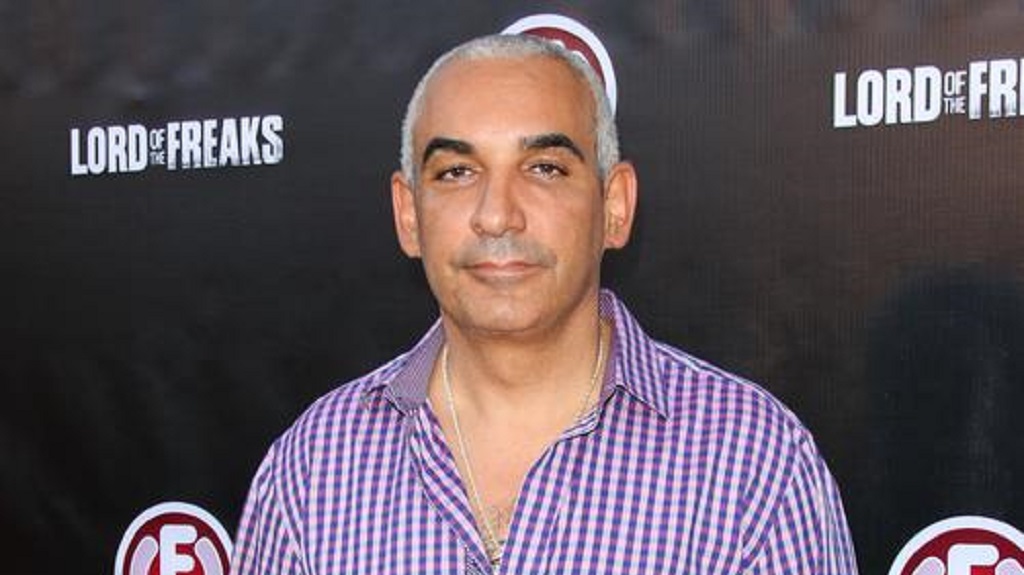 Coca-Cola heir and Greek billionaire, Alkiviades ‘Alki’ David, was arrested in St Kitts and Nevis after cannabis worth approximately US$1.3 million was found and seized on his private plane.

David appeared before a Basseterre Magistrate Court on May 10 and was granted bail with conditions for the offences.

David was also ordered to surrender all travel documents and ordered to report to the Frigate Bay Police Station daily.

David claimed however that the plants were hemp and were related to a business project for a legal cannabis venture being launched in the region.

In April 2019, David and Chase Ergen announced that they had formed a consortium to develop the cannabis business in the Eastern Caribbean.

The government of St. Kitts-Nevis is moving to legalize medical use of cannabis products and decriminalize marijuana use.

“St. Kitts-Nevis and its neighbours are ideally situated to produce the highest quality CBD in the world,” said Chase Ergen. “We have no doubt we will be able to double their GDPs within a matter of years as the region takes its rightful place in a market that is literally changing people’s lives.”

David is an heir of the Leventis-David Group which holds the majority share in Coca-Cola Helenic, Europe’s largest bottling company. The Leventis family is worth more than $388 million, according to 2018’s The Sunday Times Rich List. The UK-based publication estimates David is independently worth more than $2.8 billion.

St Kitts & Nevis moves to decriminalise marijuana for medical use