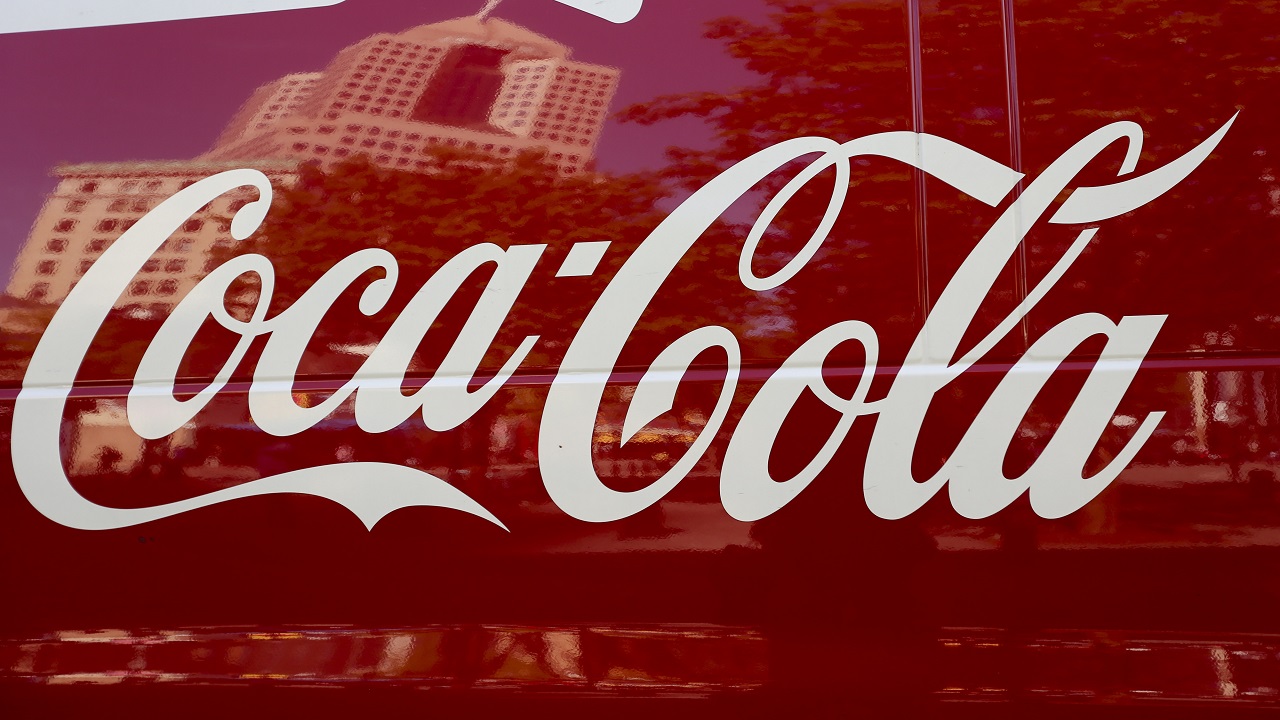 Coca-Cola says it is planning to start making an alcoholic drink for the first time in its history.

The new product will be launched in Japan and will be a Chu-Hi-style beverage aimed at that specific market, said Jorge Garduno, president of Coca-Cola’s Japan business unit.

Chu-Hi is a category of popular Japanese canned drink that combines shochu – a rice or grain-based clear spirit - with a fruity flavor and carbonated water. It’s generally marketed at women as an alternative to beer.

In a blog post late last month, Garduno said the move was “an example of how we continue to explore opportunities outside our core areas”.

“Coca-Cola has always focused entirely on non-alcoholic beverages, and this is a modest experiment for a specific slice of our market.”

Garduno indicated he didn’t expect the product to travel beyond Japan for the time being, saying: “The Chu-Hi category is found almost exclusively in Japan. It makes sense to give this a try in our market. But I don’t think people around the world should expect to see this kind of thing from Coca-Cola.”

A spokeswoman for Coca-Cola Japan confirmed to US outlet the Wall Street Journal that low-alcohol products were being “considered as an experimental approach”, but gave no details of the product or possible launch date.

In his blog post, Garduno said the Japan business unit launched an average of 100 new products a year, saying: “Experimentation is almost like a day-to-day ritual here.”

Since it began life over 130 years ago, Coca-Cola has expanded from its core product into diet and flavoured versions of Coke, as well as juices, waters and teas, but this would be the company’s first foray into producing its own alcoholic drinks.

"What's got us to 130 years of success is not going to take us on the next 130 years," he told the US broadcaster. "We've got to try things. Not all of them will work. We don't need to get too upset when we have failures. We need to learn, move on and reinvent."

Coca-Cola cutting up to 350 jobs, mostly from its Atlanta HQ