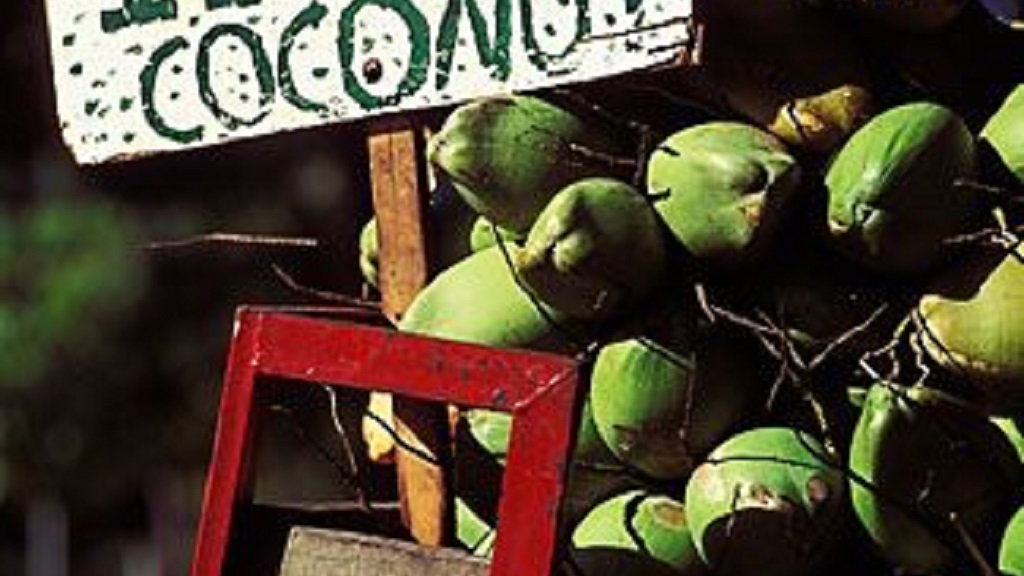 A 55-year-old man who was arrested on Sunday for having cocaine in his cart was warded at the Port of Spain General Hospital on Tuesday after complaining of feeling unwell.

The suspect was arrested at about 2:00 am on Sunday by officers of the Port of Spain CID, under the supervision of Snr Sup Ajith Persad.

The officers received information which caused them to search the cart which belonged to the 55-year-old man. In the cart, the officers found and seized a quantity of cocaine as well as paraphernalia used to cut and weigh the drugs.

He was arrested and taken to the St Clair Police Station where he is warded up to this morning.

Once released, he is expected to be charged with possession of drugs for the purposes of trafficking as he was held close to the Queen’s Royal College.

One held with cocaine in Vistabella