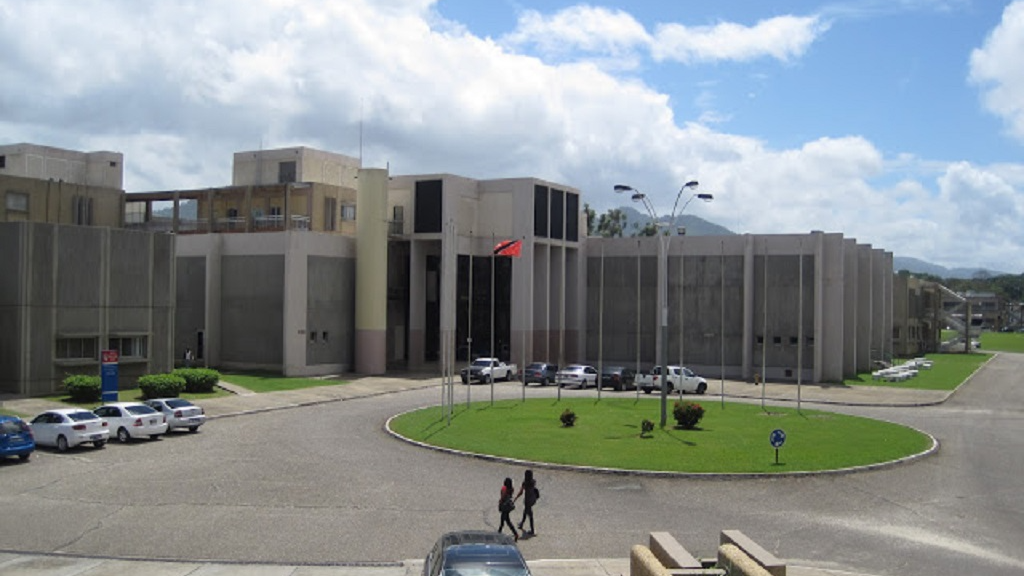 A search is on for a Cocorite man who escaped legal custody at the Eric Williams Medical Sciences Complex by jumping out of a window.

The suspect, Garth Thomas, was arrested on Thursday morning by officers in relation to allegations of marijuana possession. However, it was said that during the arrest, he fell and injured his jaw.

As a result, he was taken to the hospital for treatment.

However, while at the ward, he was not handcuffed as he awaited medical personnel.

Around 2:00 pm, Thomas utilised the opportunity to jump out of a window and escape.

The officers charged with his custody gave chase, but they were not successful in apprehending Thomas.