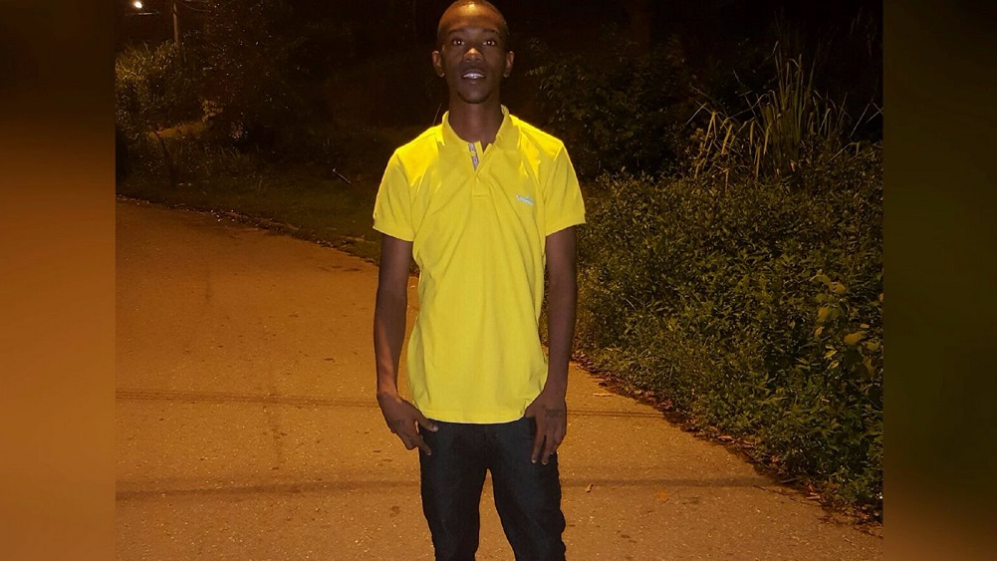 Police are investigating the death of a 21-year-old man who was both shot and stabbed by armed assailants on Sunday.

The deceased has been identified as Sayid Callender.

According to police reports, at about 6:00 pm, he was liming along the roadway in front of his home at Cocorite Terrace, Cocorite, with a group of persons when they were approached by two armed men.

One of the assailants shot Callender several times, while the other stabbed him in the upper body.

The 21-year-old was rushed to the Port of Spain General Hospital, however, he succumbed to his injuries.