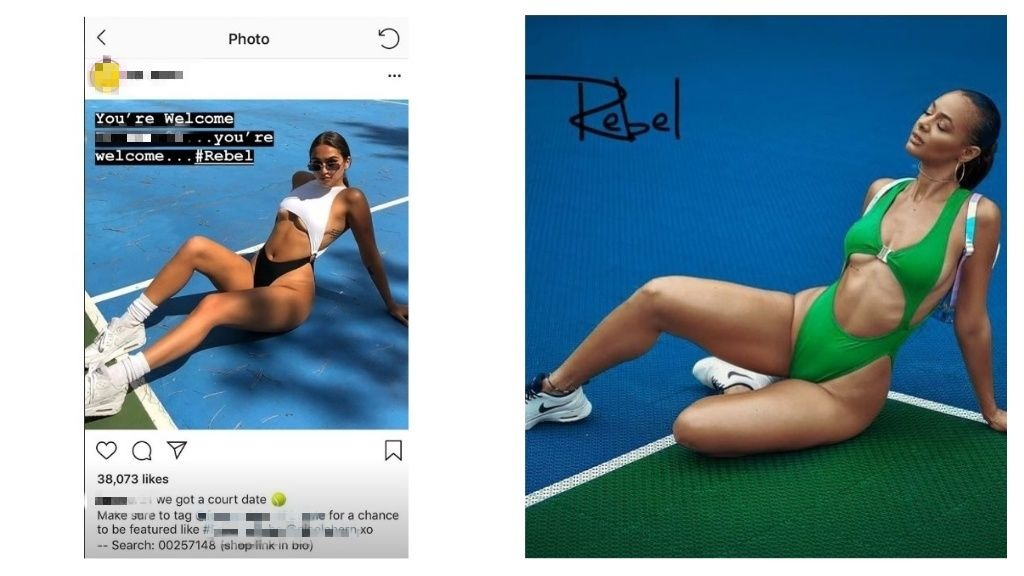 A local swimwear designer pointed out a curious similarity between her swimwear photo and that of an international clothing retailer, whose Instagram photo was almost identical to hers in its design.

Swimwear designer Sian McIntosh commented on the photo on Instagram, pointing out the similarities.

"You're welcome," she said in response to the company's photo, which was shared to its Instagram profile on August 2. 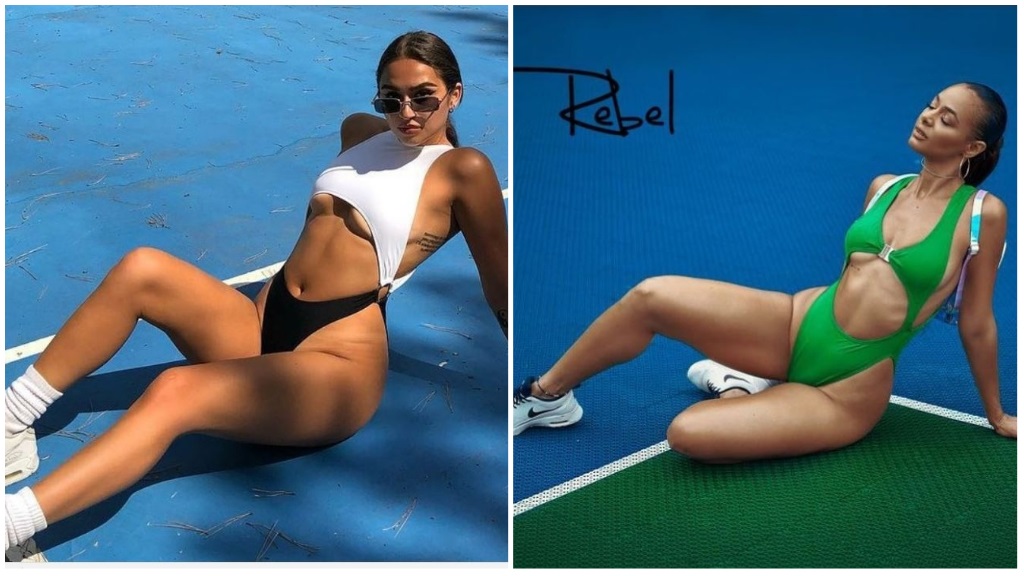 (Photo: Spot the difference: An international company (left) shared a photo styled almost identically to that of a local swimwear line (right).)

McIntosh's photo, which was part of a campaign styled by and photographed by Ikenna Douglas, was shared to social media almost a month ago on July 4.

Douglas said to LoopTT however that he had no problem with the photos, adding that the concept has been done before.

"It's not that big of a deal to me at least, it's not a concept that hasn't been done before so we can't say it's a ripoff or anything like that. I honestly don't think that much about it," he said.

In 2015, rapper TI was slammed on social media after using a photo by Trinidadian photographer Laura Ferreira for a party invitation.

After seeking legal advice, the photo was removed from the invitation and posters bearing her photo which were to be used in the party were also removed.

10 Carnival B&Bs with value for money