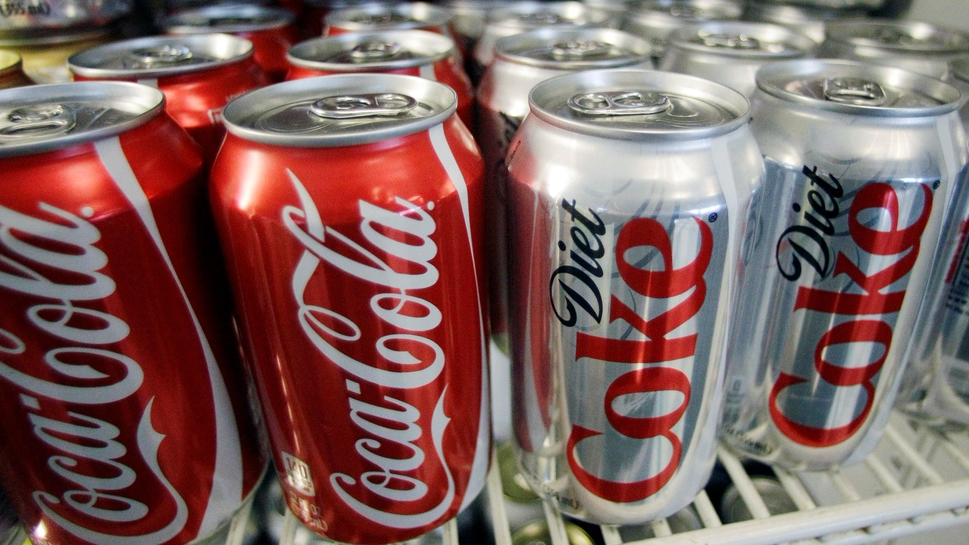 Coca-Cola announced long-term recycling goals Friday, including attempting to recycle a bottle or can for every beverage it sells by 2030.

The soda maker and other consumer products companies have been under pressure from customers and environmental advocates to stop using plastic packaging, and fast-food giant McDonald's unveiled new recycling goals of its own just this week.

Coca-Cola Co. said it will work with local governments and environmental groups to meet the recycling goals. It plans to recycle bottles and cans from other companies, too.

"The world has a packaging problem - and, like all companies, we have a responsibility to help solve it," CEO James Quincey said in a statement Friday.

Greenpeace, which has criticised Coca-Cola before, said the company should focus on reducing the amount of plastic it produces, rather than just recycling more.

"We can't recycle our way out of this mess," said Greenpeace campaigner Louise Edge, in a statement.

Unlike other materials, plastics never break down in the environment and end up in tiny forms that are eaten by animals and end up in food, environmental groups say. A report issued last summer showed that global industry has produced 9.1 billion tons of plastic since 1950, and enough is still in circulation to bury Manhattan under more than two miles of trash.

Quincey defended Coca-Cola's recycling goals, saying on a call with reporters that recycling and reusing plastics for bottles will reduce waste. The Atlanta-based company is also looking to reduce the amount of plastic it uses in bottles.

Quincey wouldn't say how much the company plans to spend on the recycling goals, but said the initiative would pay for itself in the long run if the company uses more recycled materials for its packaging.

McDonald's raised its packaging recycling targets this week, saying it aims to use all recycled or other environmentally friendly materials for its soda cups, Happy Meal boxes and other packaging by 2025. It also wants all of its 37,000 restaurants worldwide to recycle customer waste by that year.

That would be up from 50 percent of its packaging that now comes from recycled or other environmentally friendly sources and about 10 percent of its restaurants that recycle customer waste.

Quincey said the timing of the announcements was a coincidence, but that Coca-Cola would work with McDonald's since its drinks are sold at the chain's restaurants.

The moves may also reflect more pressure from outside forces. McDonald's said that packaging waste was the top environmental issue that customers wanted to see addressed. And Larry Fink, CEO of the investment firm BlackRock, published a letter to CEOs this week saying that the questions companies must ask themselves include, "How are we managing our impact on the environment?"