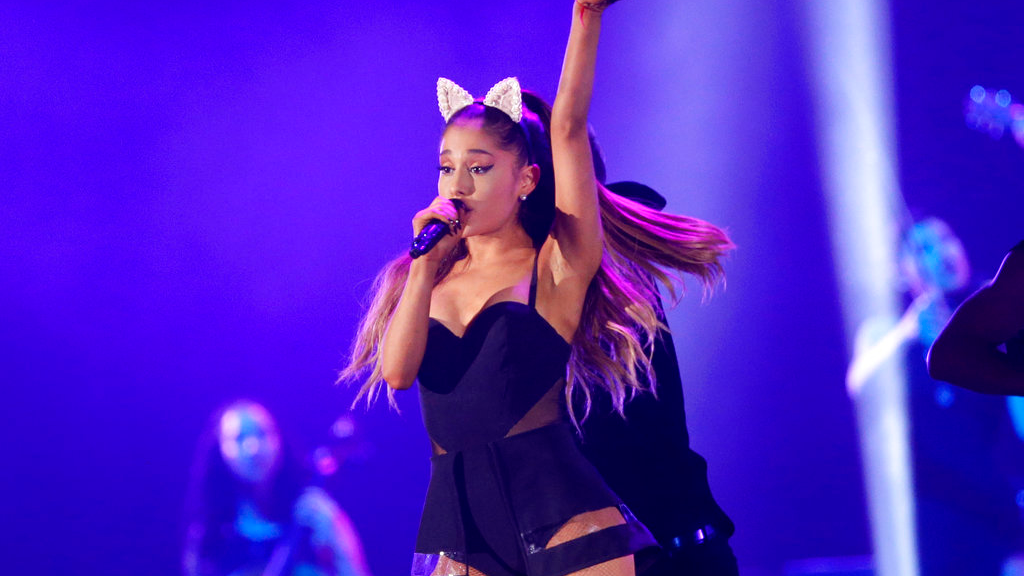 Justin Bieber, Coldplay and Katy Perry will join Ariana Grande at a charity concert in Manchester, England, on Sunday.

Grande announced Tuesday that the "One Love Manchester" show will be held at the city's Old Trafford cricket ground just under two weeks after a bomber killed 22 people at the pop singer's concert in Manchester.

Other performers will include Pharrell Williams, Miley Cyrus, Usher, Niall Horan and Take That. Proceeds will go to an emergency fund set up by the city of Manchester and the British Red Cross.

"We will not quit or operate in fear. We won't let this divide us. We won't let hate win," Grande said in a statement. "Our response to this violence must be to come closer together, to help each other, to love more, to sing louder and to live more kindly and generously than we did before."

The singer added: "Music is meant to heal us, to bring us together, to make us happy. So that is what it will continue to do for us."