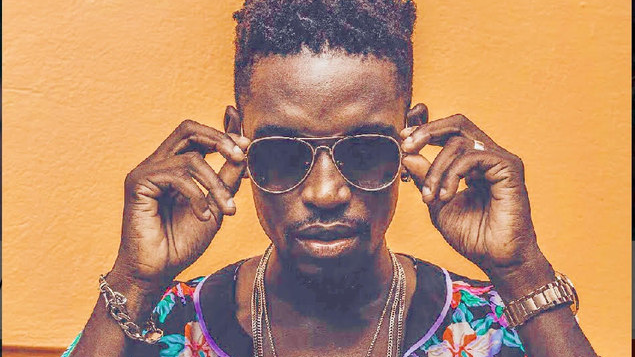 College Boy Jesse always dreamt of being in the International Soca Monarch.

This year, in his very first go at the competition, the 30-year-old has not only realised his dream but he has surpassed it.

In the wee hours of Carnival Saturday morning, College Boy Jesse was announced as this year’s Groovy Soca Monarch.

He dethroned Swappi to take the top honours in the Groovy category with his ‘Happy Song’.

But even as the results were being announced, many were Googling him to find out who he is.

Jesse, real name, Jesse Stewart is no stranger to calypso and soca.

He has been performing since he was seven years old and started singing soca when he was in Form Five.

“My first-year teacher gave me a song to sing in Enterprise Government Primary and I placed fifth. My parents were like Jesse is brave so let’s keep giving him songs. My mum started to write and from primary school straight through secondary school (Presentation College, Chaguanas) I won all the competitions. I have a real love for music, I sang in the church choir too,” he said. 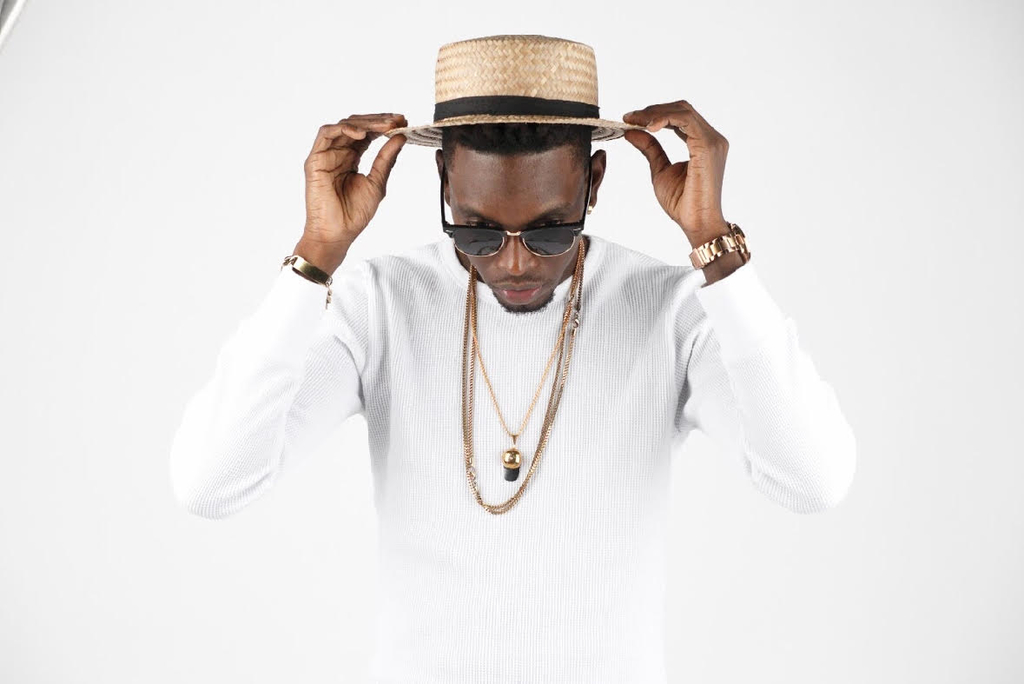 Before the music became his passion, however, Jesse was pursuing a career as a national footballer.

It was on the team that he got the name College Boy as he was the only university student on the team. He was the recipient of an athletic football scholarship from the University of Trinidad and Tobago’s Academy of Sport and Leisure which allowed him to earn a Bachelor’s degree in Sports Administration. He also holds a Masters degree in Marketing from the Heriot-Watt University (Scotland).

“The journey with music began in 2011/2012. I was injured in football and that is when the serious passion started. I releasing numerous songs and wrote for many in the industry,” he told Loop in an interview prior to the competition.

Among the songs he has written are ‘Go Hard’ for Machel Montano and Skinny Fabulous, ‘Back to Basics’ for Aaron Duncan, ‘Doh Tote’ for Adana and ‘My Last’ for Rikki Jai.

Despite the success he had as a songwriter, Jessie struggled to breakthrough as a singer with his own material.  His first big song came in 2012 when he collaborated with Makamillion and Yankey Boy wi

“I think the public were not accepting what I was offering at the time. I had a back and forth with the team as I was releasing the bigger songs to the other artistes but I felt the message I chose for myself the public didn’t want to accept.”

He said it has been trial and error over the years but he finally understands what would please the local market. 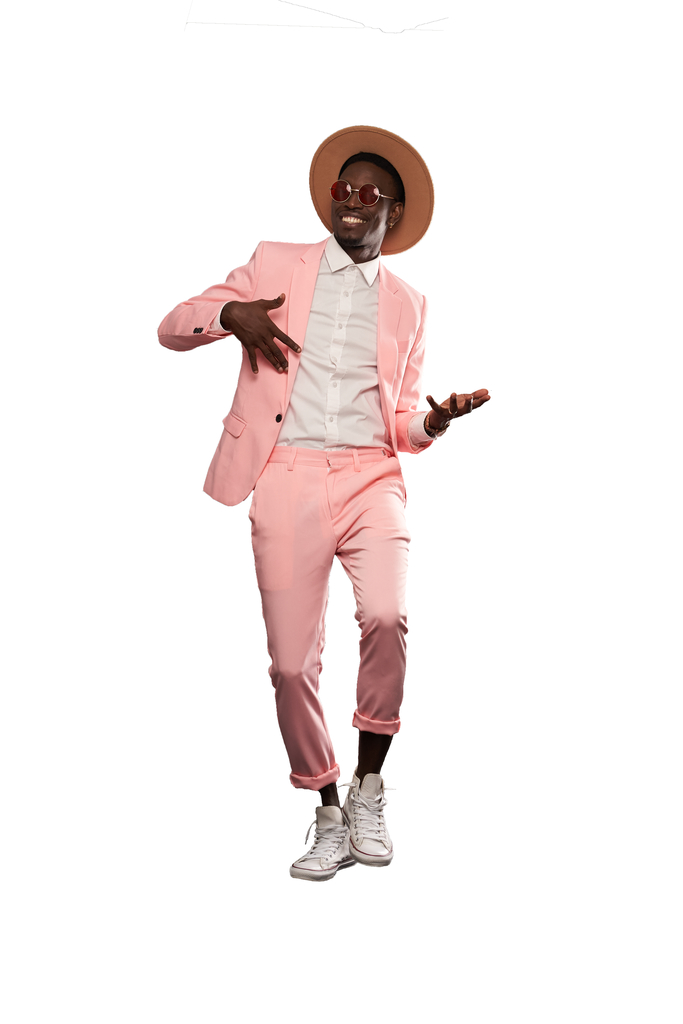 “I consider myself the modern classic where I could bridge the gap between the authentic soca to what is trending today so I always try to connect my music to what is happening today. This year I made an extra effort to work with as much new producers as possible so I teamed up with Ghostwriters and worked with Mega Mic, Badjohn Republic and Precision. Working with new producers allow me to grow, learn and find myself,” he said.

Although he has been working hard to find his way in soca, Jessie has been building his name as a calypsonian as well.

He was a finalist in this year’s Young King competition, his second time on that platform. He also sang years ago with Kaiso House

His calypso roots are reflected in the way he dresses. College Boy Jesse has a unique style among his peers, always adorned in a Panama hat and brightly coloured clothing. His style is his way of creating a visual brand for soca.

“Everybody knows what calypsonians look like and doing research, I realised that visuals are important. When you hear reggae you could see it, you could see Hip Hop; you could see the image. I try to create an image of myself. I try to represent the audio in my image,” he explained.

A businessman, he has his own fashion line, CBJ Trends, and has been selling branded tracksuits, backpacks and other merchandise for the last four years.

Describing 2020 as a breakthrough year, Jessie said he is excited to show the world of soca what he is capable of.

“Being able to perform on stages I never had been before, and getting support from so many influential people like the band Dil-e-Nadan and Stevie from Ghostwriters, this is a year where the people who guided my foundation combining with additional expertise. I feel I have the bomb squad which allows me to express myself the best way.”

With his song ‘Happy’, Jesse plans to embark on a school tour to inspire children since school is where he started his journey. He is also shooting a documentary about his journey to his happiest year in soca and working on his first album.

“I want to live the dream the best way I can. I lost friends in the past, in the industry and sports. They passed away still trying to be on the stages I am on today. My performance was done in their memory, we don’t know what will happen tomorrow so I gave it my all.”