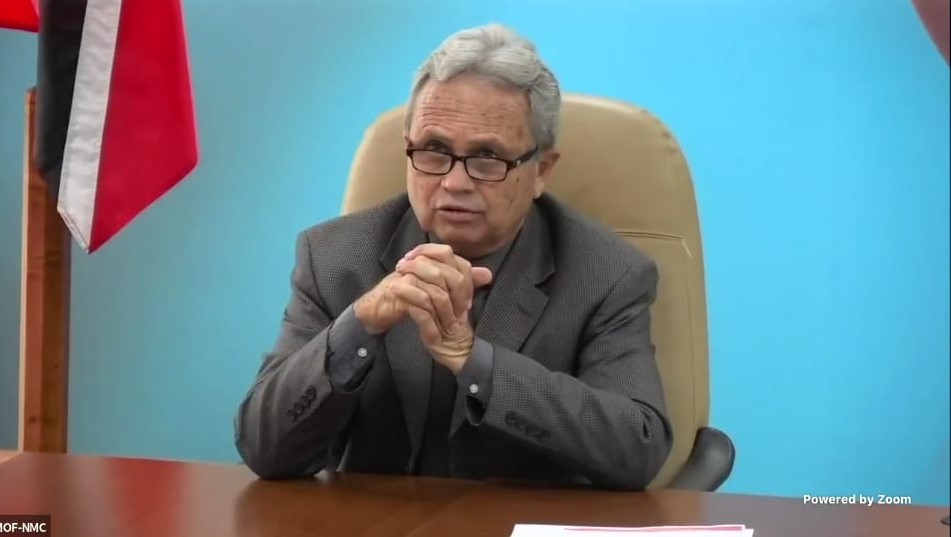 Finance Minister Colm Imbert has deemed to be “misinformation” a Guardian editorial which accused the Government of favouring Heritage Petroleum Limited over private companies by waiving the imposition of oil taxes for the company, specifically supplemental petroleum tax.

In a statement on Monday, Imbert said the editorial was erroneous in suggesting that auditors were prevented from questioning Heritage Petroleum's financial affairs, as the company was not required to pay supplemental petroleum tax in fiscal 2020.

“That is simply untrue and misleading in the extreme,” he said.

Heritage Petroleum is a subsidiary of Trinidad Petroleum Holdings Limited, which is a wholly-owned state enterprise. The national oil company was created in 2018 when the former Petrotrin was restructured.

The Finance Minister reminded that the Government had given an undertaking to make equity investments in Heritage Petroleum to finance the exploration and production of oil, in sums equal to the amount of the supplemental petroleum tax that would be due and payable over the period July 2019 to June 2021.

This was part of the restructuring of Petrotrin and the refinancing of the US$850 million Petrotrin bond taken over by Trinidad Petroleum and due for payment in August 2019.

“As any oil producer will know, investment in exploration and production, specifically the drilling of new wells, the workover of existing wells and the maintenance and upgrade of ageing infrastructure, such as pipelines, pumps, tanks and machinery is critical to the maintenance of oil production volumes. It is also no secret that because of its financial difficulties, the former Petrotrin was unable to make the required investment in exploration and production, which led to a reduction in oil production," he said.

"As the owner of Heritage Petroleum, therefore, the Government is entitled to make any investment in this important state-owned company that is appropriate and necessary. It is also basic business common sense for the Government to ensure that the national oil company has sufficient cash flow to maintain its oil production volumes,” he added.