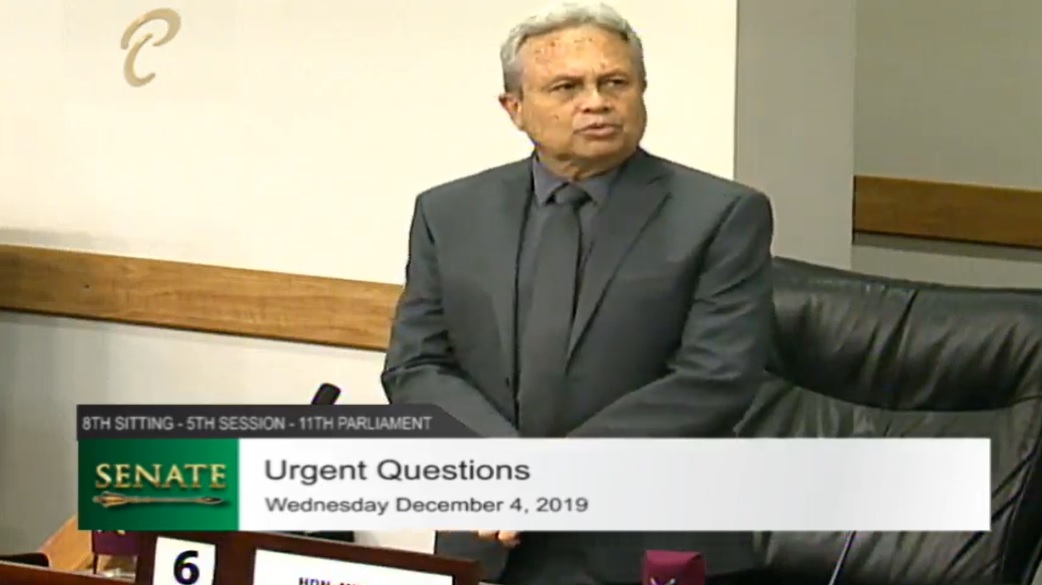 Acting Minister of Energy and Energy Industries, Colm Imbert, made the announcement during the Urgent Questions segment in a meeting of the Senate. Imbert explained how UNIPET's figure ballooned. "UNIPET declined to sign any written agreement with Paria. It now owes Paria in excess of $100 million for fuel supplied without any written agreement," he explained.

Imbert also added that conversations between UNIPET and Paria have been ongoing. “Paria Fuel Trading, which is the wholesale supplier of motor fuels and UNIPET are currently involved in negotiations and it is expected that the impasse will be of a short duration minimising any disruption to the motoring public,” he said.

The Minister also explained that, in his capacity, he's prepared to intervene in the matter to bring the necessary closure. He also added that his priority still remains that state entities are paid on time for their services.

He reiterated confidence in the National Petroleum Company, who is tasked with supplying customer demands in the interim.

UNIPET responds: We have no other supplier