Comcast prepares to move in on Twenty-First Century Fox 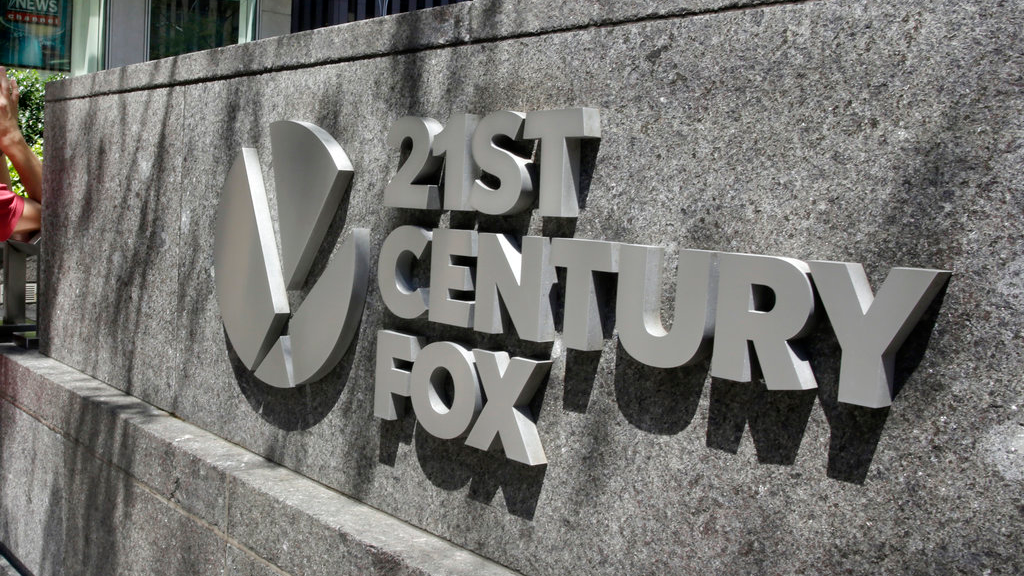 Comcast may make an offer for Twenty-First Century Fox, potentially putting it in a head-to-head bidding war with Disney.

Comcast Corp. on Wednesday did not provide specific details on a bid, other than to say that it would be all cash and at a premium to the value of Disney's current all-stock offer.

Disney's $52.4 billion bid would go a long way in allowing it to better compete with technology companies in the entertainment business. Any tie-up would put in its stable more Marvel superheroes, as well as the studios that produced the Avatar movies, "The Simpsons" and "Modern Family." Disney would control Fox's cable and international TV businesses as well.

Comcast said Wednesday that it's in the "advanced stages" of preparing its bid. The company said the structure and terms of its offer would be at least as favorable as Disney's.

A potential transaction with either Disney or Comcast would not include the Fox News Channel, Fox Business Network, Fox Broadcasting Company and certain other assets.