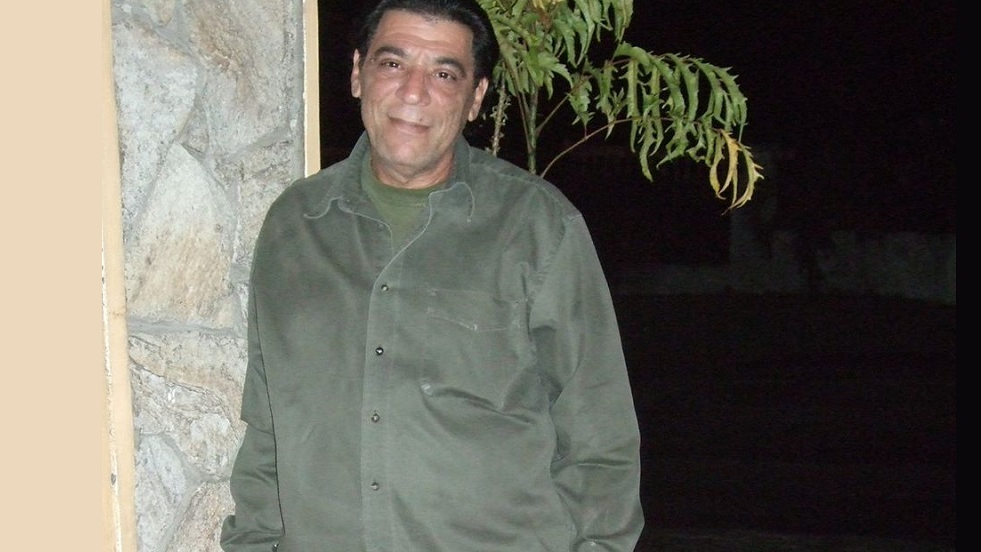 Comedian Peter Joseph has passed away, just days before Christmas.

Danny Fuller mourned his passing in a social media message to The Palms Cricket Club:

“Today we lost one of our brothers Peter Joseph ..on behalf of the members of The Palms CC we extend our deepest condolences to Alose and the entire Joseph family on the passing of his brother Peter..He will be sadly missed..RIP PETER..until we meet again..Skip."

Fuller said Joseph fell sick on Thursday night and was admitted to hospital for observation but sadly passed away around 5:00 am Friday morning due to a heart attack. 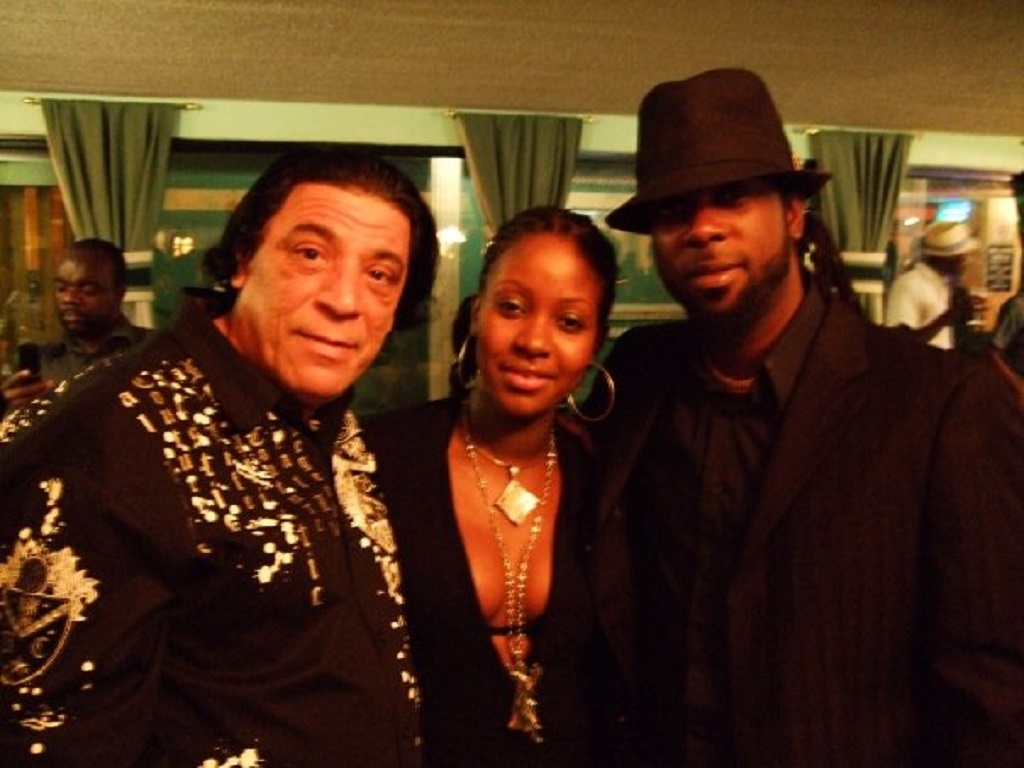 Sangeet 106FM confirmed the news via a social media post:

Joseph performed comedy for over 15 years, often appearing on local comedy shows along with other popular entertainers such as Learie Joseph, Sprangalang and Tommy Joseph.

See a video below from one of his well-known performances: