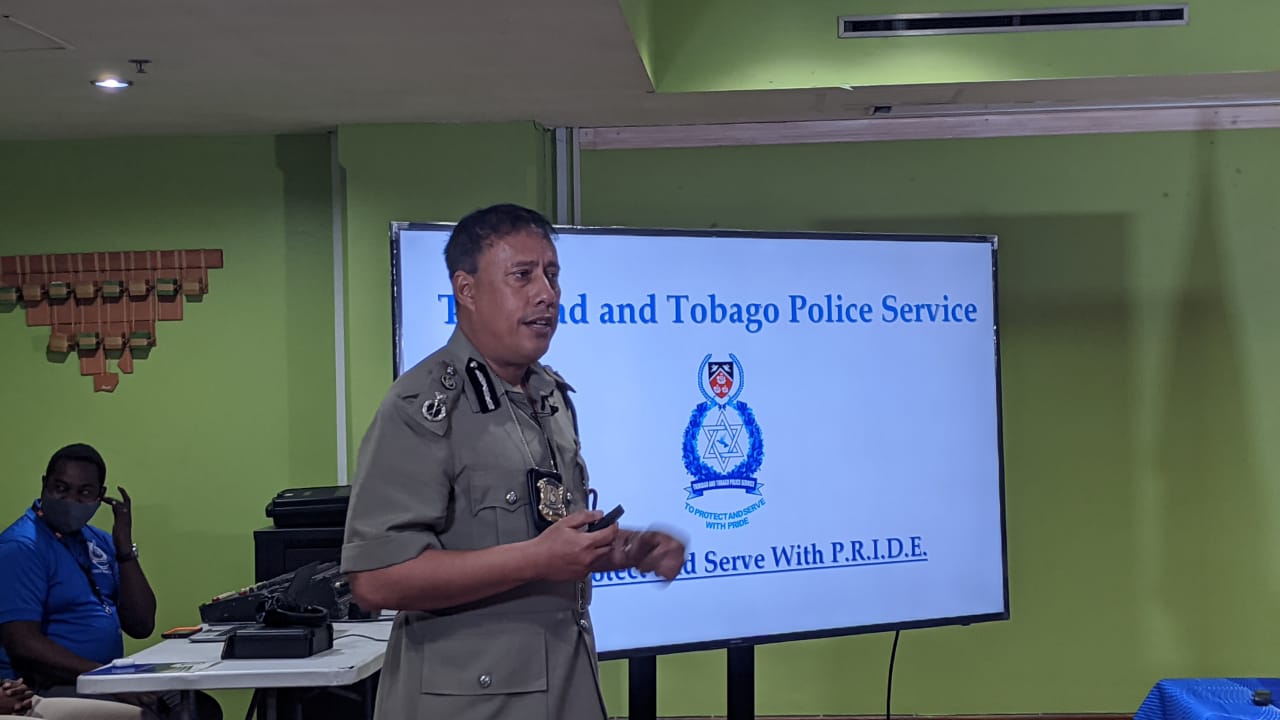 Updated at 5pm on September 29:

The Trinidad and Tobago Police Service (TTPS) is stongly refuting claims that Police Commissioner Gary Griffith has been sent on administrative leave.

The TTPS, through its Corporate Communications Unit, is clarifying that the Police Complaints Authority cannot recommend that the commissioner be sent on leave as is being claimed by some.

The service reiterates in a statement that the commissioner will be proceeding on requested vacation from October 2.

Taking a jab at the creators of the fake post which claimed that Griffith was sent on leave, the statement mused that "maybe the criminal elements are getting desperate with their propaganda".

The controversial top cop has been heavily criticised for the way his members and he himself have handled instances in which people were caught in breach of COVID-19 rules.

He's recently been the centre of attention as it relates to last week's confiscation of over $20 million from an alleged Ponzi Scheme, which was reportedly returned by his officers without his knowledge.

Griffith said that he would be getting to the bottom of the Ponzi Scheme while hinting at possible corruption among members of the police force.

He also hinted that influential business people may be involved in the scheme, which he also said could be facilitating money laundering. According to the commissioner, people told him to back off from probing the scheme.

Commissioner of Police Gary Griffith has not been sent on forced administrative leave.

Earlier today, rumours began swirling that the Police Complaints Authority (PCA) and the Police Service Commission (PSC) had determined that the commissioner should be sent on leave.

The facts are that the Commissioner will be going on a 21-day vacation from October 2. He’ll be heading to Ireland where his son, Gary Griffith III, plays football.

In Griffith's absence, Deputy Commissioner of Police McDonald Jacob will function in his capacity.

This will be Griffith's first vacation since assuming office in August 2018.