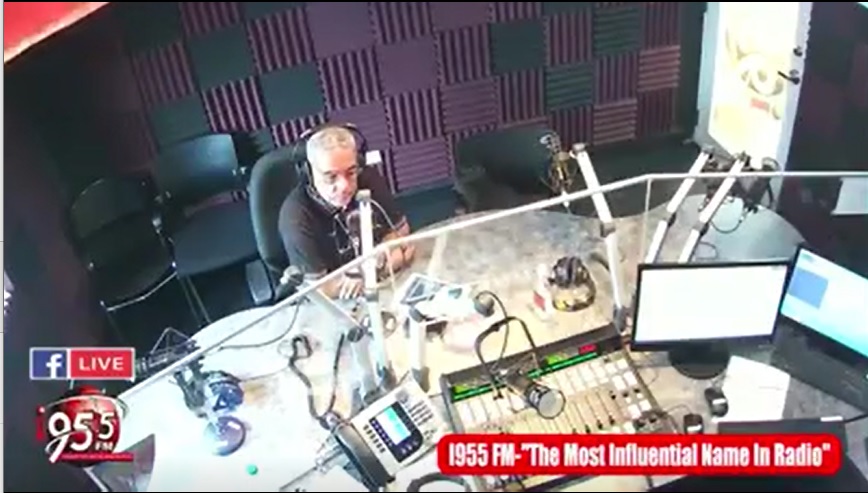 Commissioner of Police, Gary Griffith is lashing out at Prime Minister Dr Keith Rowley following the PM’s demand that the police hold everyone to the same standard at the law.

Speaking on i95.5fm on Sunday afternoon, the Commissioner accused the Prime Minister of misrepresenting the law and focusing on race.

“He does not have a concern when we release 27 persons who actually broke the law in Sea Lots, swimming in a public place, escaping and trying to evade police captivity, that shows hypocrisy, that is not democracy,” he said.

Doubling down on the accusation that the Prime Minister was behaving contradictorily, Griffith referenced the behaviours condoned by the political parties on last month’s campaign trail.

Griffith said that the police can only act within the laws provided to them as they could find themselves breaking laws instead of upholding them otherwise.

The Commissioner added that there was and still is more that the government can do if they want to see more rigid action taken.

“In most countries, they’ve been given a state of emergency or they went to parliament to get that majority to take away the constitutional rights of citizens in their private property, this government has not done so,” he added.

The Top Cop’s comments came after the Prime Minister called on him to distribute the law equitably. The PM noted that individuals in private properties had been arrested and charged for gathering in numbers surpassing the Public Health Regulations before and as such, could not understand why a group of people holding a pool party at Bayside Towers were not.

Public scrutiny toward the police service has been unrelenting, with people accusing the service of being biased to the upper-class in society.

The Regulations govern gatherings of over five people, lack of mask-wearing and use of pools in public spaces only. Even so, the police do have jurisdiction to enter private property if someone's life is assumed to be in danger. They can also employ other parts of the law to make arrests if deemed necessary.