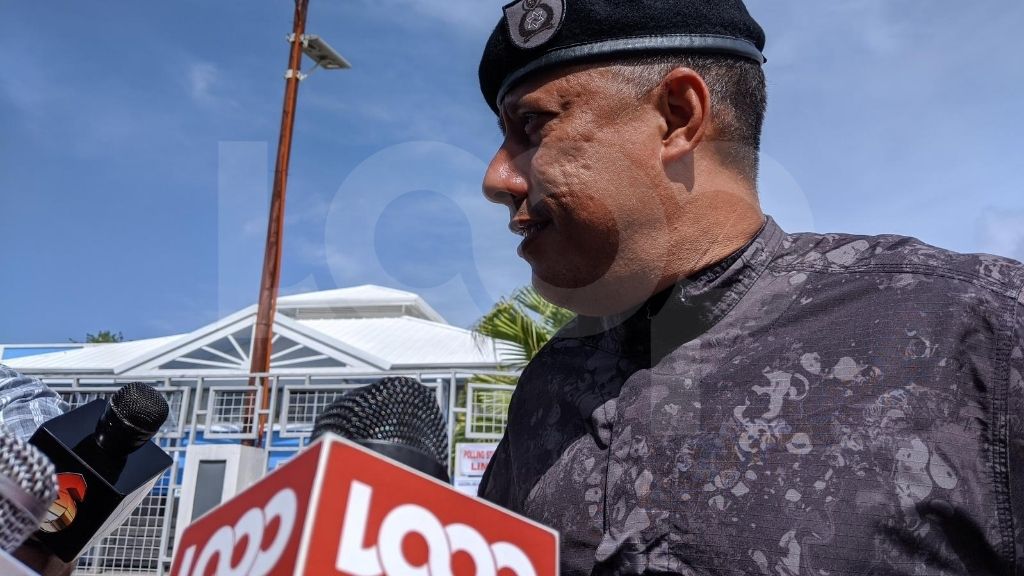 In a media conference today, Griffith said that the PCA has been continuously acting improperly with regards to their handling of investigations.

“I think it is very unfortunate, unprofessional and it lacks ethics, I should say, that the PCA will see it fit to send this out to the public and have the audacity to say that this is in the public’s interest,” he said.

Griffith says the PCA’s director, David West seems to be unclear about certain policies within the service. Griffith added that he has no problem disciplining his police officers when necessary and within his remit.

“This Commissioner of Police will not act in an irresponsible manner. Based on what I have just shown you, 77 persons (police officers) charged and 58 persons suspended, this was done because we are cleaning up the police service, but we have no intentions for a lynch mob,” he added.

The Commissioner says that the only actionable finding in the PCA’s report against Hackshaw is that he took up a private job while on a year-long vacation.

“All of these reports in the media is about an individual who, while on his vacation, the PCA has claimed that he did not get approval to work for a few days or a few weeks at a time. That is the big issue,” Griffith said.

He adds that while this matter is, indeed, against TTPS policy, it’s by no stretch a criminal offense.

It’s not the first time that the Commissioner and the PCA have been at odds; Griffith lamented the PCA’s decision to disclose to the media that police officers involved in the shooting death of three men in Morvant should be immediately suspended.

ACP Irwin Hackshaw will now be made to face a tribunal for his actions, following which an internal police investigation will be conducted to determine the gravity, if any, of his wrong doing.