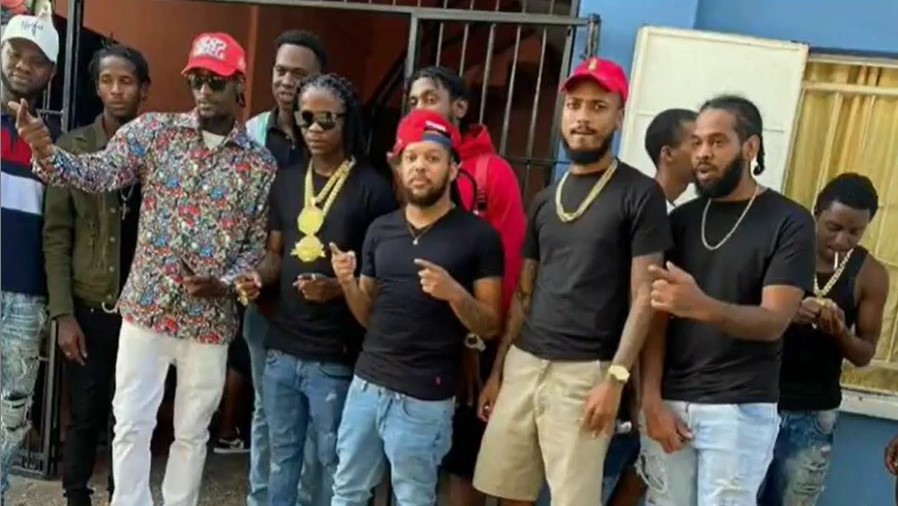 Commissioner of Police, Gary Griffith says he’s in full support of two major gangs in Trinidad and Tobago calling a truce, but he’s challenging them to take things a step further.

“Since you are telling the whole country that there’s a truce and you need peace, I am providing the opportunity for you to hand in all your firearms because as gang members who want to have a truce, I would expect that what you will do now is to give up all your firearms and then work to help this country,” he said.

Griffith says he’s prepared to support the gangs’ initiative, especially due to the role they’ve allegedly played in the country’s ongoing crime situations.

“I welcome this. This is excellent news. If it means that persons who have been involved in criminal activity that have been instrumental in and been the catalyst for the majority of the 5,000 murders in the last decade and they decide to say ‘let us form a truce’ because we want peace”, he said.

The Commissioner is challenging them to give up their guns if they’re serious about their initiative.

“A truce cannot be cosmetic; that you high five one gang leader and others but then say we’ll keep our firearms. You cannot have a cosmetic truce, you cannot be half pregnant,” he said.

Questioned on whether he was calling for a gun amnesty, Griffith says that’s a matter for the Minister of National Security and the Prime Minister to decide on.

This weekend, a slew of local dancehall artistes came together to call a truce between the Rasta City and Muslim gangs in Trinidad and Tobago.

'Gang leader' taken out in Arouca