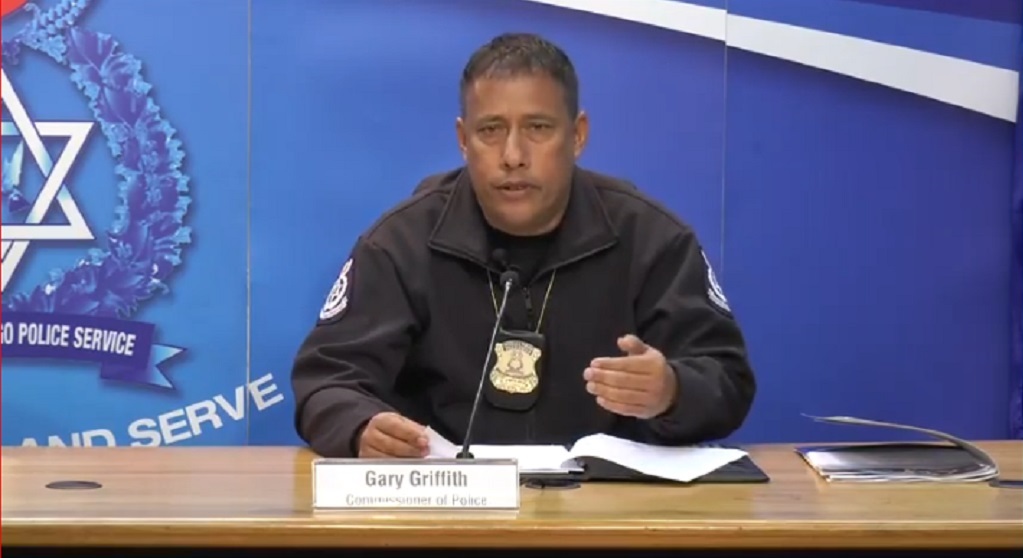 Commissioner of Police Gary Griffith has announced that the Commissioner's Cup has been postponed.

In a statement on Thursday, Griffith said the Trinidad and Tobago Police Service (TTPS) has received correspondence from the Ministry of Health's State Counsel 1, indicating that the Commissioner’s Cup will be allowed to proceed, but that it must do so with a total of only 25 persons per game.

Griffith said rather than host the event without coaches, substitutes and medics, he has taken a decision to postpone the Commissioner's Cup.

He stated: "In this regard, the CoP wishes to state that based on the correspondence sent to the Office of Commissioner today, that rather than have a tournament with no coaches, no medics, no trainers, no security, and no substitutes, and rather than risk injury to players who cannot be substituted even if they were to, unfortunately, get injured, I shall officially cancel/postpone the Commissioner’s Cup. This I’m sure will please the Health Ministry as it has clearly been their objective to so influence me all along."

Meanwhile, the Commissioner slammed Minister of Health Terrence Deyalsingh, who he said has failed to provide clarification on the Public Health Regulations.

Griffith noted that the Minister of Health, during an interview aired on television, recommended ways for more than 25 persons to comply with the law while doing a political walkabout for the election campaign.

However, he said the Minister "appears not to be as flexible for our football tournament."

"It’s clear for the sake of this tournament that players, referees, support staff, and coaches all count towards 25. However, in an election walkabout, smaller groups are not, according to the Minister, violating the Public Health Ordinance even if all these groups are in one general space. (Interestingly many of these same walkabouts have scores of children participating). It is this precise inconsistency that I, as Commissioner, have been trying to get clarified by someone…anyone, in the Ministry of Health for weeks. Instead, I’m met with - ‘we advise, we recommend or we prefer, etc.’"

The Top Cop again requested a meeting with the Health Minister.

"As CoP, I continue to ask to meet with the Minister of Health, to clarify the scope and flexibility that TTPS officers should use in certain situations as well as how ‘a group of 25’ is to be interpreted. The Minister of Health appears not to want to have a dialogue on this matter of interpretation, to the point that he told the CoP that ‘he is busy’."

Lamenting the decision to postpone the tournament, Griffith stated that over one thousand young people would be losing the opportunity to participate in a low-risk structured tournament.

He said the Commissioner's Cup would have ensured that they remain healthy and possibly given them economic opportunities of obtaining scholarships to England or to ply their trade in the professional and semi-professional leagues in Trinidad and Tobago.

"They are now free instead to flock to beaches, go to movies and water parks. Or even most ironically attend political walkabouts," he ended.

Dr Parasram has maintained that youth sporting activities should be avoided until September, which is when schools are set to reopen.

No dispute between CMO and Government, says Deyalsingh