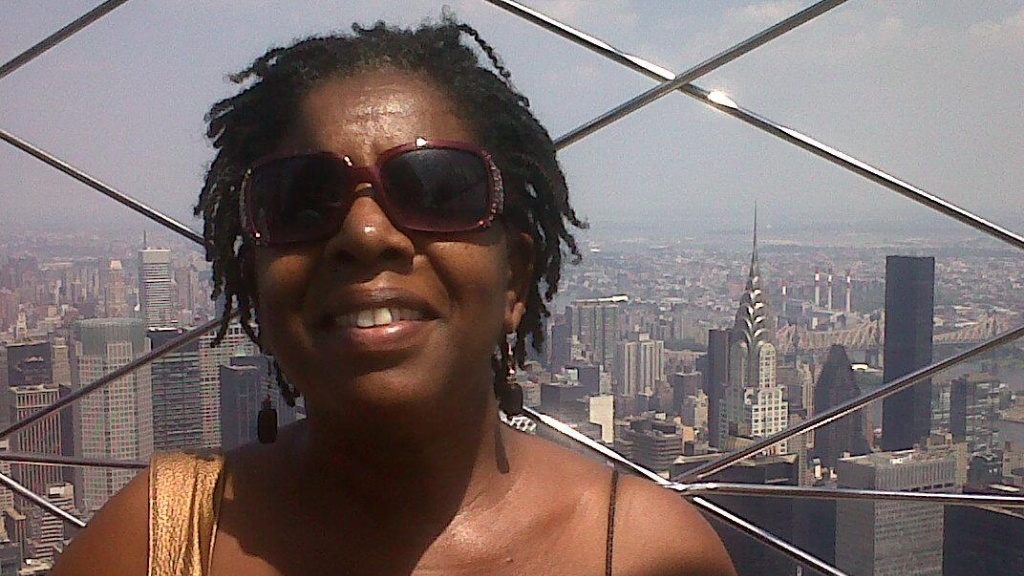 Mutota, head of the Women’s Institute for Alternative Development, is accusing the men of “actively engaging in the silencing and public disregard of the work of women, as it relates to the Darryl Smith inquiry”.

Mutota says she felt the need to speak out now as today marks the end of the United Nations’ 16 Days of Activism Against Gender Based Violence.

In her statement, the activist explained why she thought the PM and the Attorney General were complicit in a coverup for the former Minister of Sport. “The very public and pejorative characterisation of the report as “unusable” and words to the effect that the methodology used by the Committee resulted in the denial of natural justice callously sacrificed the professional credibility, competence, and reputation of anyone who served on the Committee including myself. With every public utterance, the Prime Minister and the Attorney General, intentionally or un-intentionally diminished the professional conduct of women who served, without any payment, in the interest of national service, and violated the rights of women to serve in public office with the expectation of fair and just treatment,” she said.

Calling their actions ‘shameful, reprehensible, misogynistic, and an attack on women’s agency and women’s right to challenge injustice and to be heard’, Mutota adds, “It is an example of the ease with which public service, with hasty utterances by men in positions of power and decision making can be converted into public shaming of women.  It is the story of how misogyny actively seeks to make women invisible, without value and attempts to impose victimhood on women regardless of our many accomplishments.”

In April 2018, the committee was set up to investigate the circumstances surrounding a payment of $150,000 made to Carrie-Ann Moreau following her dismissal from the Ministry of Sport and Youth Affairs. Moreau had made allegations of sexual harassment against former Minister Darryl Smith.

In October, Prime Minister Dr Keith Rowley said the details of the report submitted by the committee would remain private and called it ‘unuseable’ since the committee members ‘did not seek the view of Smith himself’.

Dr Rowley: No cover up in Darryl Smith issue