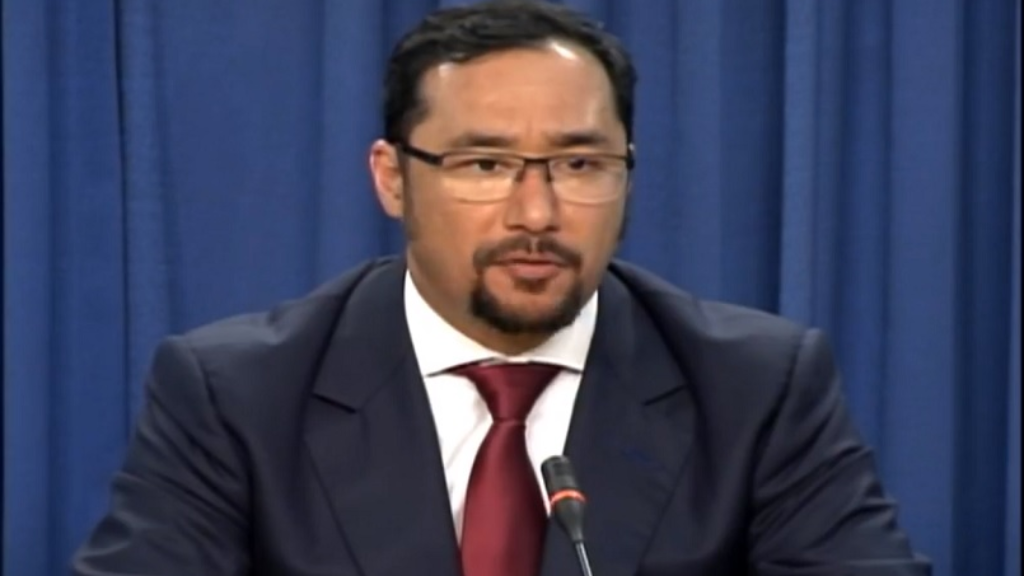 Minister of Communications, Stuart Young, issued a warning to the public not to block roads and intersections on the morning of October 8, 2018.

In a statement issued Sunday, Young, who is also Minister of National Security, said government observed a call via social media by the Opposition and others for the public to block roads and intersections.

"This type of behaviour is irresponsible and unpatriotic and designed to negatively affect law abiding citizens."

"Please do not fall prey to requests to engage in this type of destructive behaviour. The source of the call to create disruptive events is hereby highlighted so that should any persons decide to break the laws of Trinidad and Tobago as they are being called to do, civic minded citizens will know in advance who has set about to disrupt our twin island state.," the Minister said.

Kamla on Petrotrin termination letters: This is contempt of court