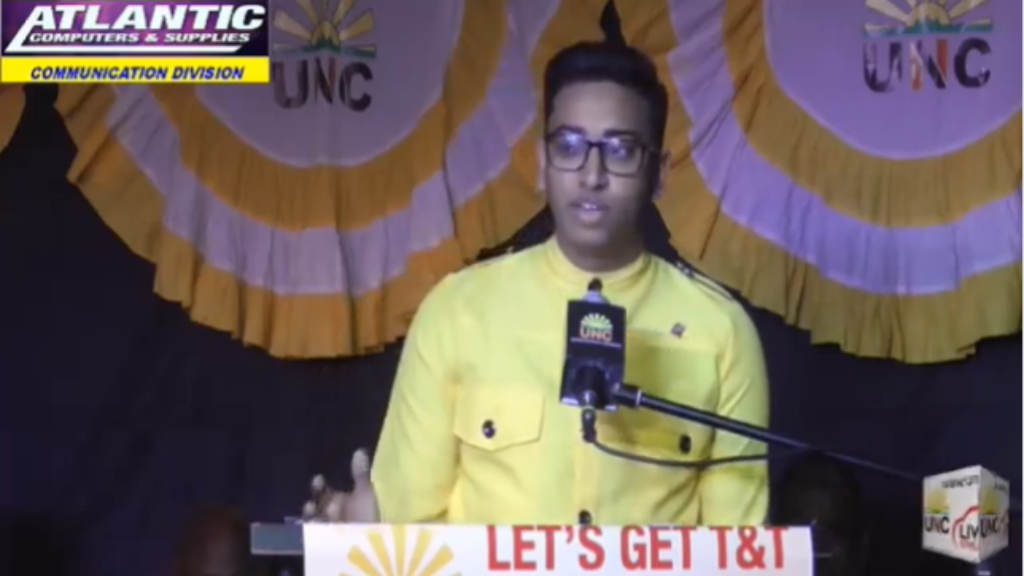 The Opposition is seeking the intervention of Prime Minister Dr Keith Rowley to have construction on the Reform Hindu School completed and have the school opened urgently.

Speaking on the United National Congress’ (UNC) ‘Fight Back’ platform last Friday, Councillor for Reform / Manahambre Chris Hosein lamented that the school was still incomplete ahead of the reopening on the new school term which began on Monday, and called for the

He expressed frustration with Education Minister Anthony Garcia whom he said has not provided any positive feedback regarding the opening of the school.

“I am totally fed up of Anthony Garcia and I call on the Prime Minister to intervene to have this school completed! Mr. Prime Minister, I ask you to do the right thing for once and think of the children!”

The UNC Councillor accused Government of acting with political spite and malice in not opening the school. Hosein said it was a new low and the real victims were the innocent children being made to suffer the consequences.

He chided what he said was the Government’s skewed priorities for completing the adjacent Brian Lara Stadium while leaving the school to fall into disrepair as a result of neglect.

He went on to speak on other issues including Local Government Reform, challenges at the PTRC and other issues in the Reform / Manahambre district before calling on all to stand up and ‘Fight Back’ against the “oppression” of the Rowley-led administration.

MoE: Repairs completed at five schools with challenges over weekend