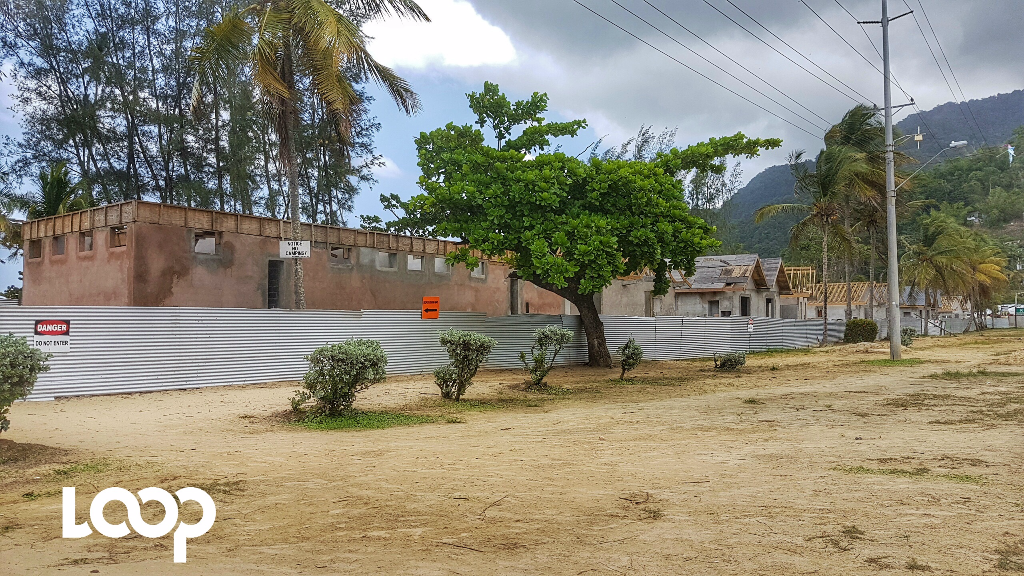 Works Minister Rohan Sinanan is assuring beachgoers that by the July/August vacation, Maracas Bay will be in an acceptable state.

Speaking to reporters during a site visit to Maracas yesterday, the Minister said the reconstruction and rehabilitation project has been restarted and is expected to be completed in three to four months.

He said the project has been awarded in three packages, one for roadworks, one for the construction of the vendors’ huts and the third for the water treatment plant.

Sinanan said once the huts are completed the vendors in the carpark will be relocated making way for the refurbishment which will provide parking for 400 vehicles.

He said designs are underway for the water treatment plant.

“The water treatment plant has been awarded and the designs are underway right now but that will take us a little bit longer, so we are going to get the old plant working, connect everything into the old plant and by the time the roadworks and buildings are finished the whole project will be up and running,” he said.

The cost of the Maracas project is expected to be around $60 million.

Work on the popular beach was halted in 2016 when the contract for Kallco, the contractor at the time, was terminated.

Minister in the Office of the Attorney General Stuart Young, said at the time that the project had not progressed in a satisfactory manner.

Attorney General Faris Al Rawi is conducting an investigation into the contract.

The Maracas Beach Facility Improvement project was first launched by the People’s National Movement in 2007 at a development cost of $179 million.

Under the Peoples Partnership administration the budget was reduced to $120 million.

Winter is coming in July: GoT returns on July 16