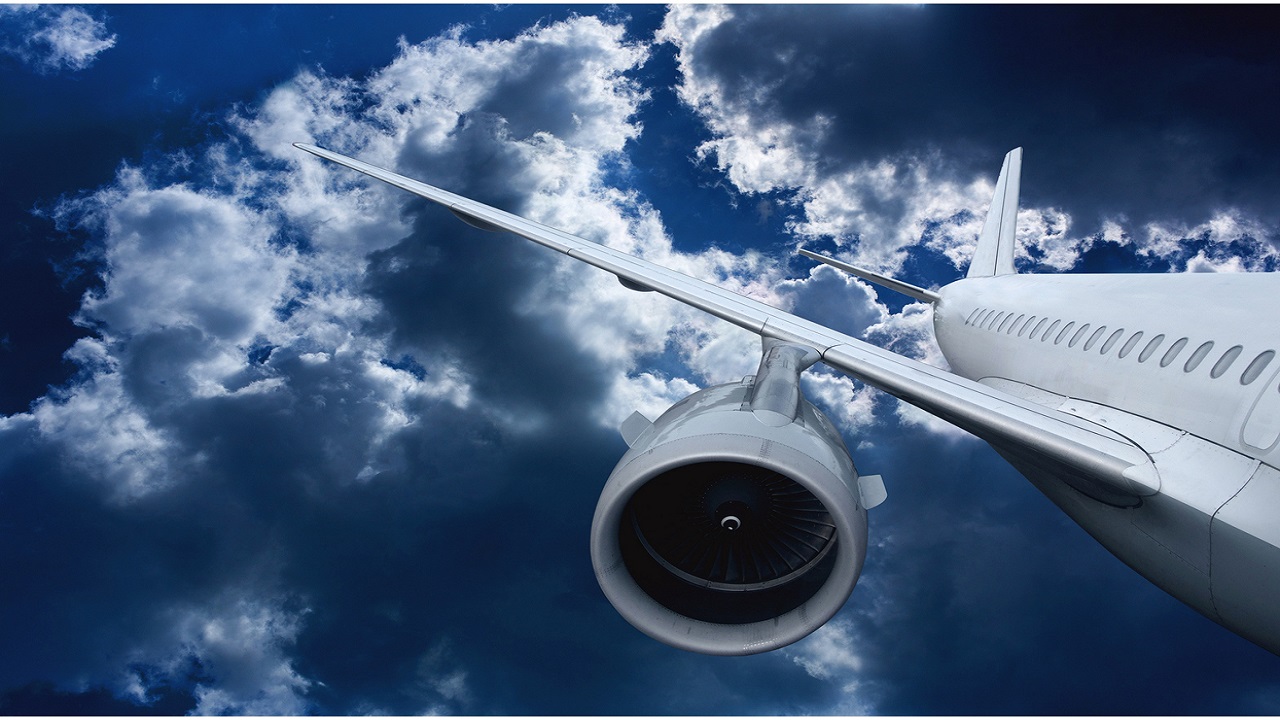 Highly emotional concerns and general reaction are pouring in on social media following the tragic death of at least one member of the popular Kylo and Stylee Band in an airplane crash in St Croix in the US Virgin Islands.

The band is one of the territory’s premier musical groups, which is known to help carry the festival season, especially their performances during the Festival Village, j’ouvert morning and the parades.

The crash occurred near the Henry E Rohlsen Airport on Thursday night, leaving all five occupants of the aircraft dead, local media reported.

The private chartered plane took off from the St Croix airport and started experiencing engine problems soon after, with flames coming from one of its two engines. The pilot reportedly circled back and attempted to land at the airport, but the plane crashed in a field near the runway, leaving all occupants, including the pilot, dead, the local police reported.

Rescue responders reported that there was nothing they could do when they arrived on the scene where the aircraft went down shortly around 8:45 p.m.

The tragedy has produced extreme gloom within the territory, especially with the tragic implications for the noted band.

News of the crash and the plane’s high-profile occupant and casualty sent shockwaves through social media, with scores of persons mourning the unfortunate occurrence.

Among the social media responses were the following:

Keena Fleming: “The absolute last thing St. Croix needed right now... so heartbroken for these people and their families this is going to be a tough carnival season.”

Kamali White: “Damn man. Smh. RIP to them and condolences to their family members”.

Valandrea Stressfreeandbless Fox: “My condolences to the families of the Stylee Band members and pilot may they RIP.”

“Governor Kenneth Mapp and the Port Authority’s board, management and staff offer our deepest condolences to the families and loved ones of the deceased.”

Deny: “Rest In Peace to everyone who was in the plane crash last night on St Croix #thefallen #ripstyleeband #ripgoosebumps forever in our heart.”

Brenda J Peart: “Unfortunately it is”.

Khauljah: “Wow. That news from St Croix (is) sad”.

Blessed: “My heart is with St Croix tonight.”

Over 100 guns destined for Jamaica intercepted by US cops