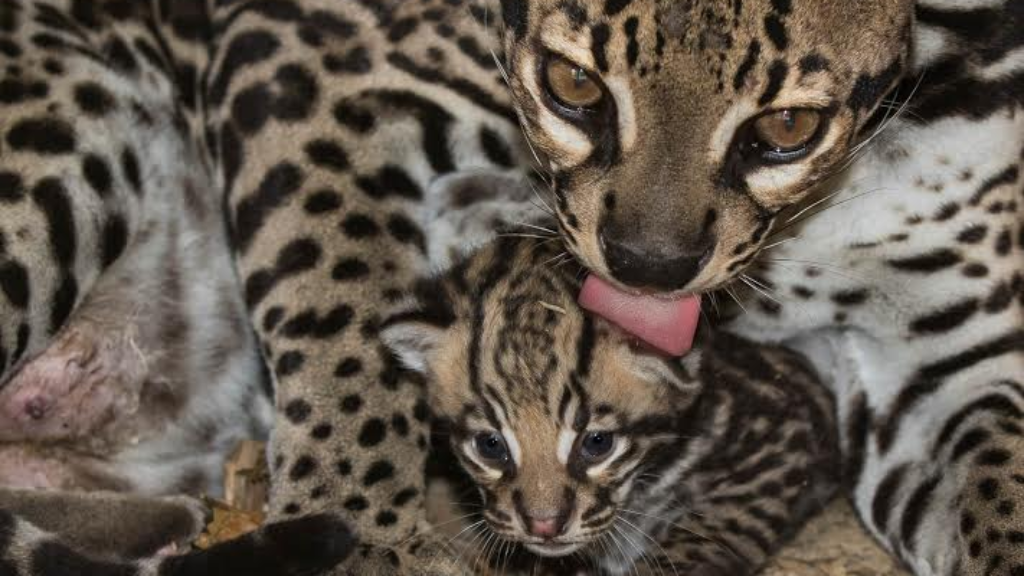 Speaking to LoopTT, director and founder Ricardo Meade said the implementation of these new laws, which enforce illegal hunting fines of up to $10,000, is a positive move.

"It's something we've been advocating for the past 14 years, and in my opinion it's long overdue since the old fines were in place for over 16 years and were inadequate, they just did not serve as a deterrent," he said.

Meade said the fines will place more consequences for poaching.

"Now that there are more serious consequences everyone will be able to do the right thing," he said.

Meade added that the concept of bag limits for certain species during open hunting season should also be looked at, as many see hunting not only as a sport but as a business.

"I've been to the US and seen hunting there and although it's a much larger area there, they are successful with it there, which means we can definitely be successful with (bag limits) here. Where there is a will there's a way," he said.

Meade added that special courts for environmental issues should also be implemented, so as to assist with any backlogs.

"Another issue is that persons caught breaking the law will now have to face the Magistrates Court, and often there are many other matters to be seen, which means there may be an additional backlog. The magistrate may also need additional familiarity with environmental issues, so a lot of times even though there are fines, those charged may get the minimum fine, and the environment suffers. If we had a special magistrate appointed to deal with environmental issues and they have an understanding of it, then they would be able to really execute justice in a way to solve the problem."

"Similar to the family court, having an environmental court is a fairly simple way to address these issues," he said.

Under the Finance Act, 2018, anyone caught hunting during the Close Season (March 1-September 30), hunting in a Game Sanctuary or hunting protected animals could be charged up to $10,000 or imprisoned for up to three months.

Persons caught without the relevant permits on State lands could be fined up to $1,500 and or fined up to $4,000 for failing to obtain a state game license.

Hunters who resist, assault or obstruct a game warden from exercising their duties could also be fined up to $10,000 and/or jailed for up to three months.

Anyone who refuses to state their place of abode before the courts could be fined up to $5,000 or jailed for up to 30 days.

Anyone caught exporting animals without the relevant permits could be fined $10,000 (up from $2,000) or imprisoned for up to six months.

Protected animals of Trinidad and Tobago