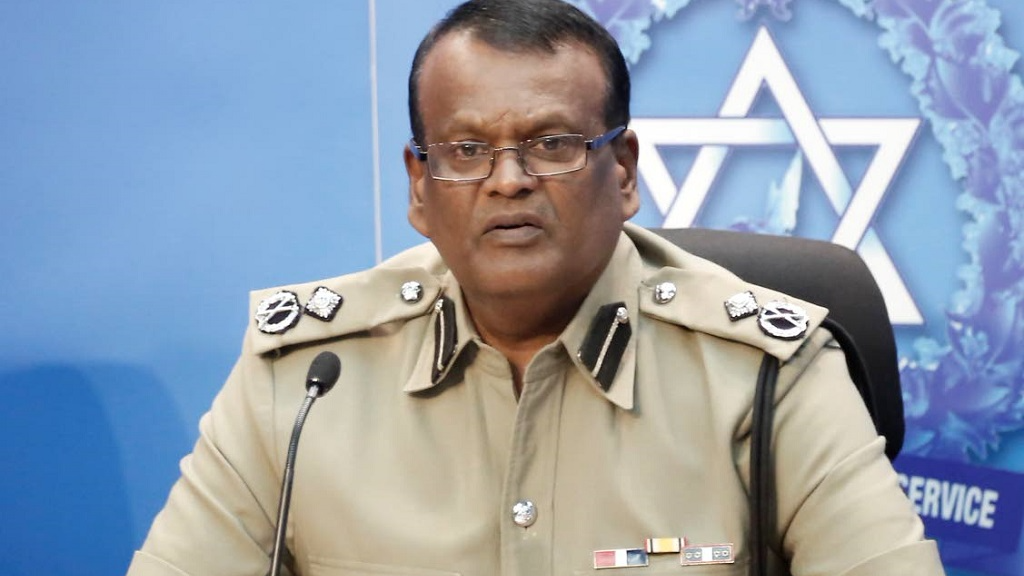 Acting Deputy Commissioner of Police Deodat Dulalchan threatened legal action against the Police Complaints Authority (PCA) on Wednesday for its recommendation to the Police Service Commission (PSC) that disciplinary action be taken against him for a complaint in 2011.

He is calling on the PCA to issue an apology and retract the recommendation.

It came one day after former PSC Chairman Dr Maria Gomes revealed to members at a Special Select Committee hearing that the PCA only made the recommendation late last year.

It was also revealed that the PCA received a recommendation from its in-house legal counsel in 2012 to discontinue any proceedings with respect to the complaint against Dulalchan.

Committee member, Dr Roodal Moonilal therefore questioned whether there was a conspiracy against Dulalchan to prevent him from getting the post of Top Cop.

Moonilal said the revelation pointed to a conspiracy of some kind.

“We were told that it was just a coincidence that the information on the candidate appeared to you around the same time that you were undertaking this thing. This is suggesting that there is some conspiracy of some kind here,” Moonilal suggested.

“Curiously, despite the antiquity of this incident, your purported investigation found renewed vigour and sudden alacrity subsequent to the commencement of the recruitment process for the post of Commissioner of Police,” Taklalsingh noted in a letter sent to the PCA.

The attorney added that his client was only informed last year of the investigation.

“The clandestine nature of your investigation is further exacerbated by the fact that you exercised your statutory discretion in an oppressive, high handed and malfeasant manner by refusing to convene a hearing which would have afforded my client the opportunity to rebut and debunk any allegations that may have surfaced against him,” Taklalsingh wrote.

A special select committee was set up to investigate the process used by the Public Service Commissioner for the selection of the Police Commissioner and Deputy Commissioner after several allegations surfaced in the public domain: among them claims of land grabbing.