Consultations over the use of Android boxes to begin next week 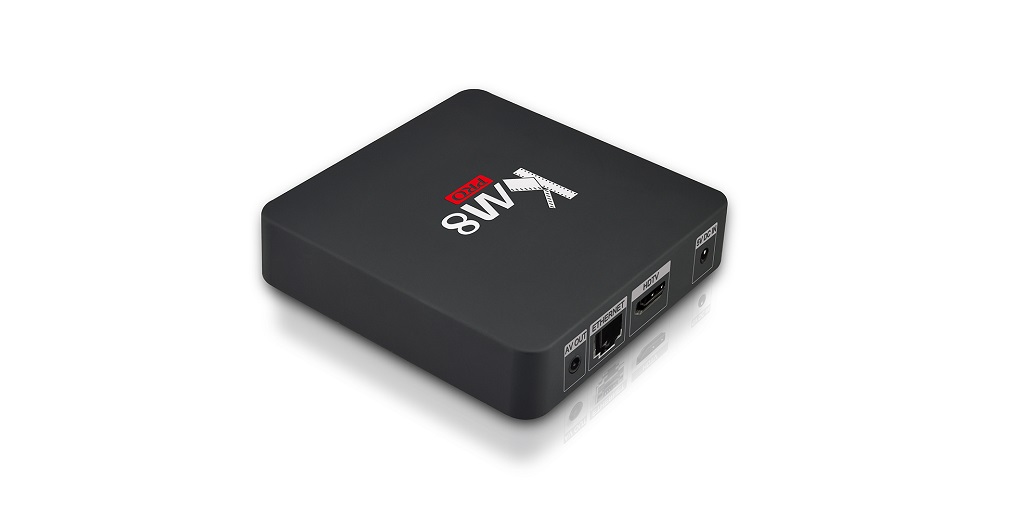 Members of the public are being put on notice that content streaming via Android boxes may end soon.

This as the Telecommunications Authority (TATT) signalled its intention to begin consultations for the regulation of the boxes next week.

The Trinidad and Tobago Newsday reported that subscription television providers lobbied for TATT to regulate the service (Android boxes) after they reported dwindling sales from $183 million in the last quarter of 2016 to $164 million during the same period in 2017.

Stakeholders believe the vast number of Android boxes is partly responsible for the decline.

As such, they plan to suggest possibly banning the importation of the devices under the Copyright Act.