Consumer Affairs: Prices of some goods decreased for Christmas 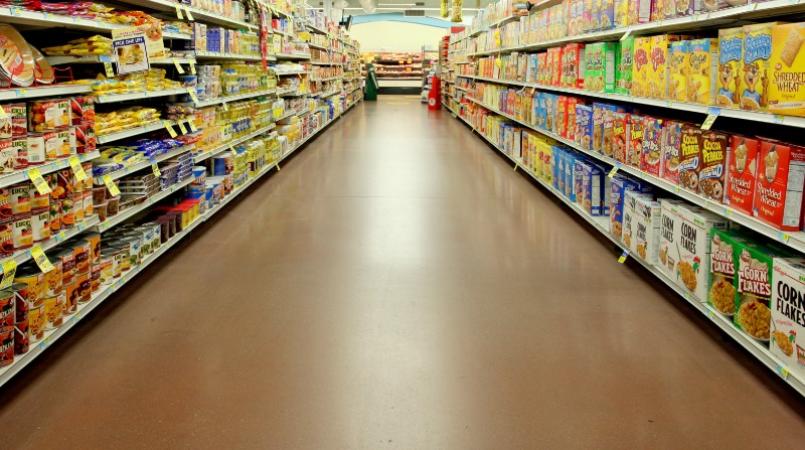 The Consumer Affairs Division (CAD) is advising members of the public to be vigilant, make wise decisions and exercise caution while making purchases during the Christmas season.

With only six days to go, the CAD has monitored the process of items at supermarkets including those which comprise the “Basket of Goods” - 118 basic necessities consumed monthly by the average household - and other items heavily utilised in Christmas preparations.

In Tobago, there was some price fluctuation which accounted for 46 items or 42.6% of the products increasing or decreasing by 2% or lower in December 2018 as compared to October 2018, suggesting that pricing is more dynamic in Tobago than in Trinidad. There are some items that would have displayed an increase or decrease of more than 5%.

The seasonal items surveyed in 2018 showed no major increase in prices over the corresponding period December 2017. Turkey and Picnic Ham – chicken, pork and beef – all maintained the same prices in December 2018 as compared to December 2017 with the only increase in the meats being minced pork which increased by 19.5%.

These prices were only subject to change if different brands were sought by the consumer. Prices in Tobago also showed no significant increases with the exception of Turkey (bone-in) which decreased in price by 35.0% in December 2018 as compared to December 2017.

The Consumer Affairs Division wishes to remind members of the public that the Division, in addition to price monitoring, continues its educational drive with the intent of empowering consumers through knowledge, information sharing and sensitization on consumers’ rights and responsibilities.

Consumers have the right to determine whether to purchase an item and from whom to purchase. In the current environment, the Division is reminding consumers to be vigilant, make informed and wise decisions as well as exercise caution while making purchases.

Members of the public are invited to visit the Ministry of Trade and Industry’s website at www.tradeind.gov.tt to access the full listing of supermarket pricing, Christmas items and special edition of Christmas supermarket items.

To learn more about the Division, contact the CAD at 623-2931 extension 6150 or 800-4CPS, message on Facebook @consumeraffairstt or send an email at consumeraffairs@gov.tt.

Health Ministry advises consumers not to eat romaine lettuce from US

Consumer Affairs warns against 'price gouging' of goods after floods