Conte laughs off Costa comments, says striker is 'the past' 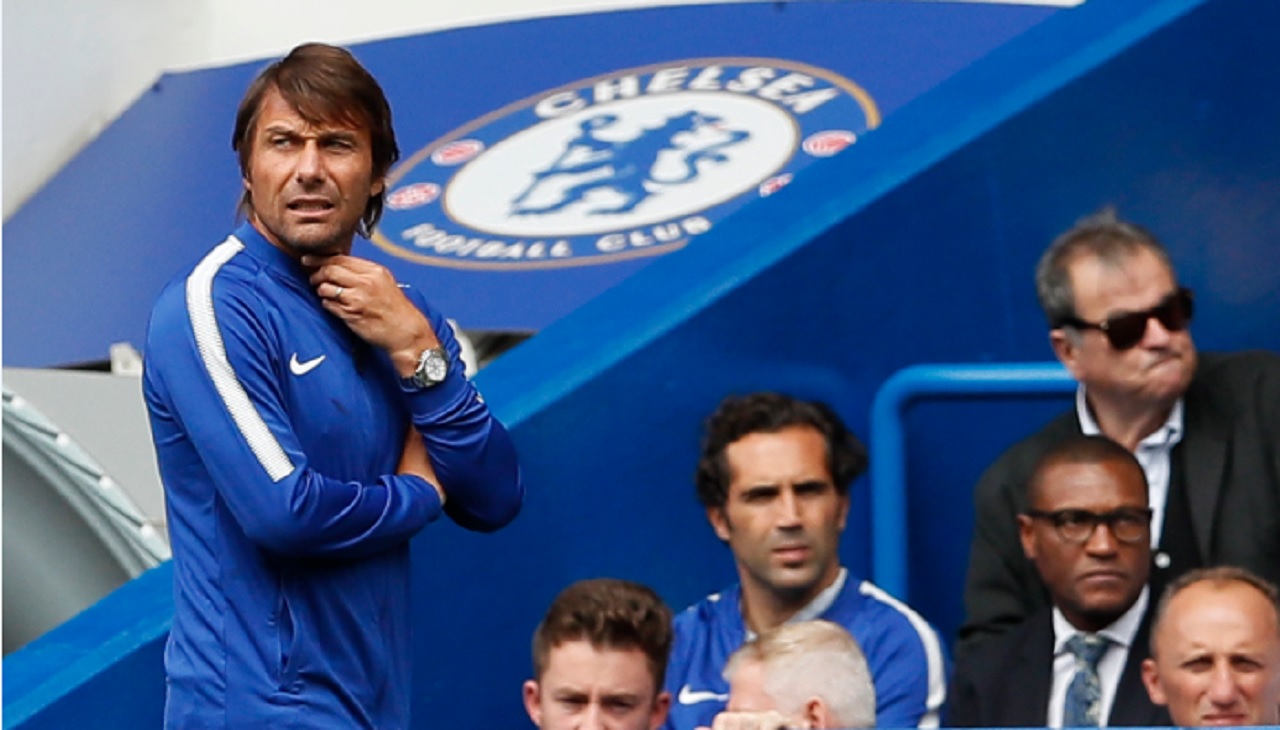 Chelsea manager Antonio Conte laughed off Diego Costa's suggestion that he was being treated like a criminal and said Friday the striker is "the past."

The English soccer season started last weekend but Costa is currently in his native Brazil, after claiming he was told in a text message sent by Conte during the offseason that he was not wanted at Chelsea anymore.

In a series of interviews given over the past week, Costa has criticized the way he has been treated by Chelsea, said he wants to join former club Atletico Madrid, and called on Chelsea to lower its asking price for him.

When this was put to Conte, the Italian's response was raucous laughter.

"It's great. I prefer to laugh," Conte said. "I can tell you that everyone who was in Chelsea knows very well what happened last season with Diego. It's funny, this interview."

Chelsea wants Costa to return to training at the club, even though he is unlikely to be picked for the team.

"I'm not interested to continue this issue," Conte said. "I repeat: for me, it is the past. Stop."

Costa joined Chelsea from Atletico for 32 million pounds ($41.2 million) on a five-year deal in July 2014. He has won two Premier League titles in three years at Chelsea, scoring 59 goals in 120 appearances in all competitions.