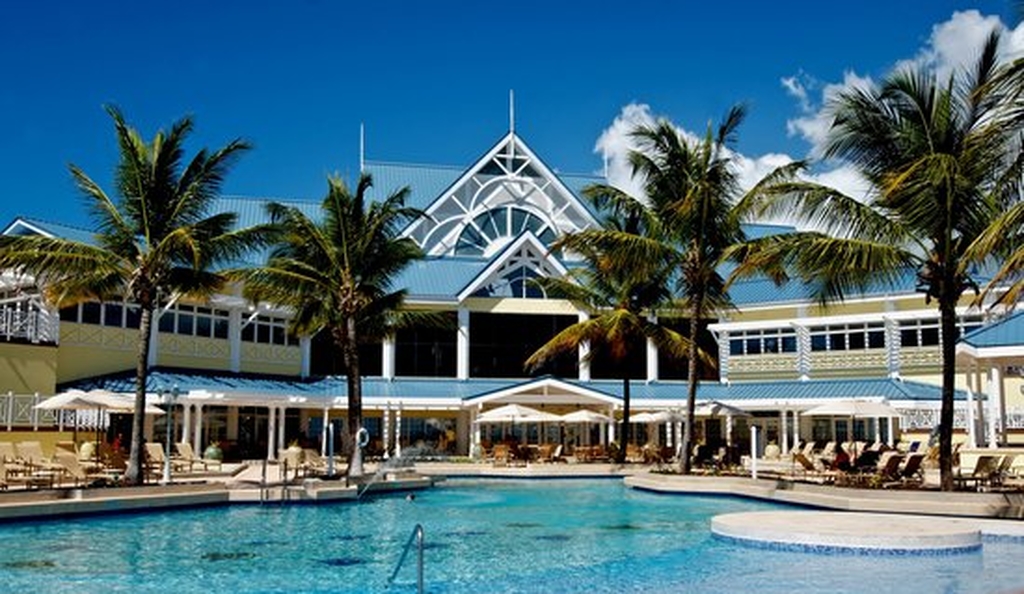 As Tobago continues to be affected by issues on the inter-island sea bridge, the sister-isle has also been hard-hit by declining tourist arrivals which has led to a decrease in hotel occupancy levels.

The Magdalena Grand Beach Resort is one of those most affected as occupancy levels at the hotel have hovered between 35 and 40 percent within the last two years.

Acting President of eTeck, Maureen Singh, however, said Magdalena remains one of the better performing hotels in Tobago at this time.

Singh appeared before a Joint Select Committee of Parliament on State Enterprises on Monday along with other representatives of the company, who informed the committee that the hotel has consistently made losses.

But, Singh said this was based on declining tourist numbers.

For the period 2008-2011 the hotel was closed, and reopened in 2012 following renovations the previous year. Staff costs increased that year as the hotel was operational and fully staffed.

Inquiries by the Committee on the possibility that there was a larger issue at Magdalena leading to the drop in occupancy rates recorded, prompted the commitment by eTeck to carry out in depth studies in addition to the regular audits it conducts into the hotel.

He suggested that a key strategy to moving the hotel to a less losing position would be seeking a new operator.

Ahamad said a previous attempt was made to bring someone on to manage the hotel, however, the CVs received were not ‘favourable’.

With regard to increasing eTeck’s revenue stream and reducing costs, the company intends to contine with its existing cost control measures, pursue aggressive debt collection, namely of rent and arrears, and explore the implementation of service fee arrangements on leases.

Cadiz: Sea bridge a "disaster", Tobago will suffer during Easter