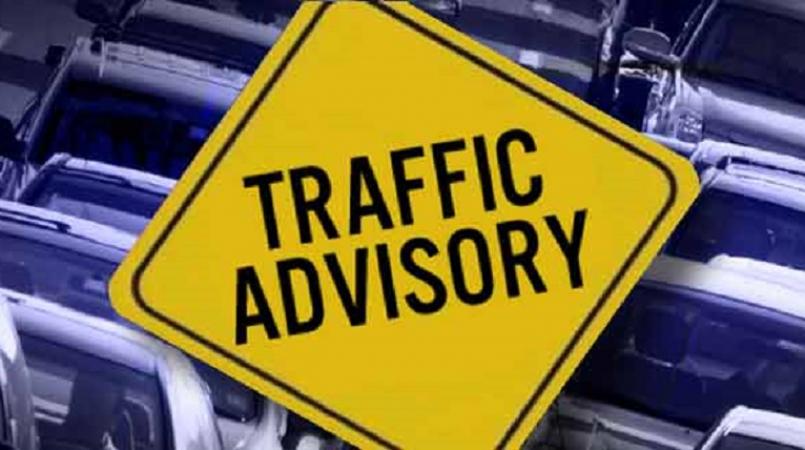 The contractors responsible for the Beetham construction works that resulted in a major traffic congestion on Thursday morning have apologised.

Lutchmeesingh's Transport Contractors took out a newspaper ad on Saturday to apologise for the inconvenience caused to the travelling public.

In the ad, the company said they feel obliged to apologise even though there were significant, contributing factors that led to the problem.

The company said night works that should have been completed at 4 am, finished at 5 am instead due to unforeseen circumstances and the police thought it best to keep the traffic in a single lane until 4.30 am and opened the three lanes at 6 am during which time workmen demobilised the equipment.

The company said an incident between a motorist and a member of law enforcement also contributed to the congestion.

The Works and Transport Ministry apologised to the public over the traffic conditions experienced and the Ministry said internal processes were under review as a means of preventing any further traffic irregularities.

Ministry of Works, AATT confirm Piarco will not be closed for works

The Maracas guitar man is no more