Control of Venezuelan gold held in London cast into doubt 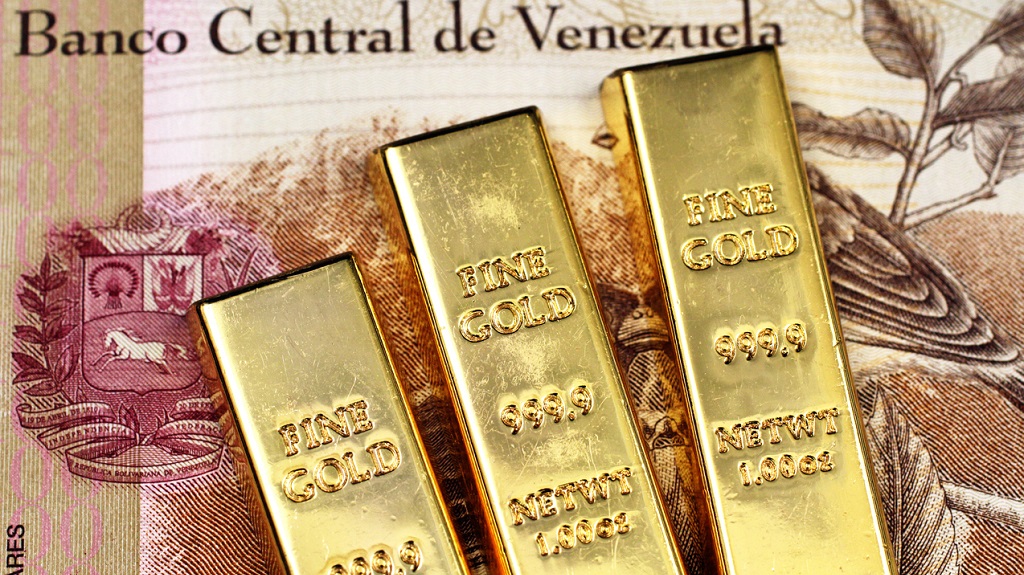 A British court on Monday threw into question who controls nearly $2 billion in Venezuelan gold stowed in a London bank vault amid a power struggle between President Nicolás Maduro and his leading rival.

Britain recognizes Guaidó as Venezuela's legitimate leader, while also holding diplomatic ties with Maduro. The appeals court has ordered a deeper investigation into the matter before either side is given access to the gold inside the Bank of England.

Maduro's government has demanded the gold, saying it will transfer some proceeds from its sale to the United Nations Development Program for supplies to battle the coronavirus pandemic.

But the central bank for the United Kingdom had refused to hand it over to his government and a judge in July sided with Guaidó, who contends Maduro's government is illegitimate and corrupt. Opposition leaders say the money would never reach patients fighting for life in Venezuela's broken hospitals.

The dispute hinges on the British stance toward Venezuela, a country in economic and political crisis.

The UK recognizes the claim to the Venezuelan presidency of Guaidó, who heads the congress, as do the United States and dozens of other countries. Guaidó proclaimed himself the interim president in early 2019, months after Maduro declared victory in an election that his critics say was rigged in his favor.

Maduro, however, maintains the support of key allies, including Russia, China, Iran, Turkey and Cuba as well as the Venezuelan military.

Despite its support for Guaidó, the British government has not granted diplomatic credentials to Vanessa Neumann, the envoy that Guaidó has named ambassador to the UK.

Maduro's ambassador is recognized by the British government and has control of the Venezuelan Embassy in London, while the British ambassador remains in Caracas.

Neumann on Monday minimized the setback, saying that the appeals court asked for clarification from the judge who had already ruled in Guaidó's favor.

"What remains clear is that the British Court is not yet going to hand over the gold that belongs to Venezuelans to the Maduro regime," Neumann said in a call with reporters.

Enthusiasm has been fading at home in Venezuela for Guaidó. He has been unable to budge Maduro from power despite pressure that has included stiff US sanctions against Venezuela.

US denies sending American accused of spying in Venezuela

US Government to help Venezuelan migrants in Guyana