Converse stores closing in T&T; Nike stores to take over 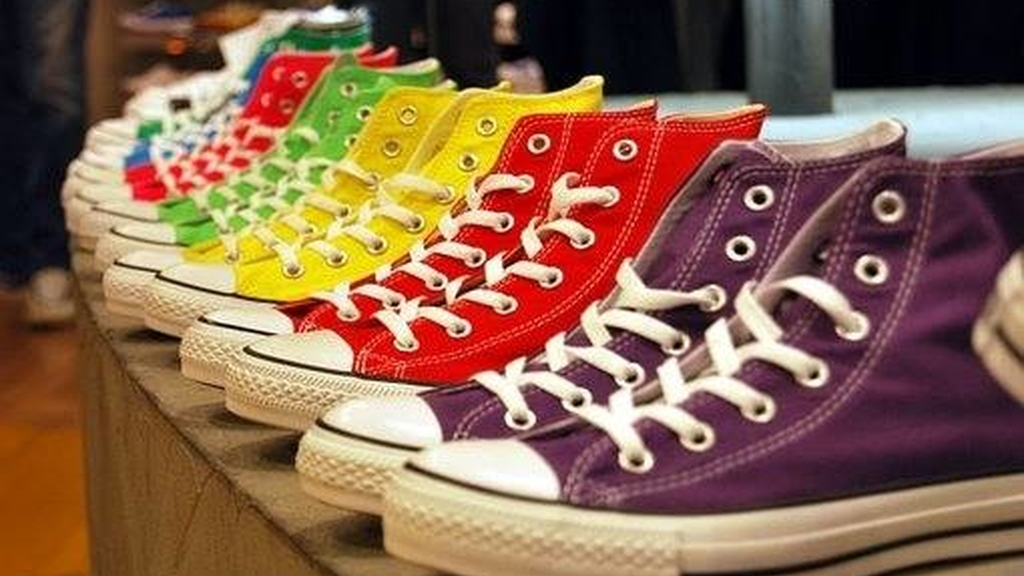 By the end of June, the last two existing Converse stores in the country will be closed.

The closure follows that of three other Converse stores that were shuttered recently.

Omar Hadeed, the head of First Retail Group, owner of the Converse stores in Trinidad and Tobago, told Loop that the decision to close the stores has been in action for the last three years.

He said the brand has been in T&T for the past 12 years and has now run its course.

He said foreign exchange issues also contributed to the decision and their forex will be better utilised with other brands.

He pointed out, however, that while the stores are closing, the spaces in Trincity and Gulf City Malls, will be kept for new Nike concept stores that will be opened by the end of the year.

A 50 percent sale at the two Converse locations started on Friday and will run until stocks last.

Get the new Nike Mag!