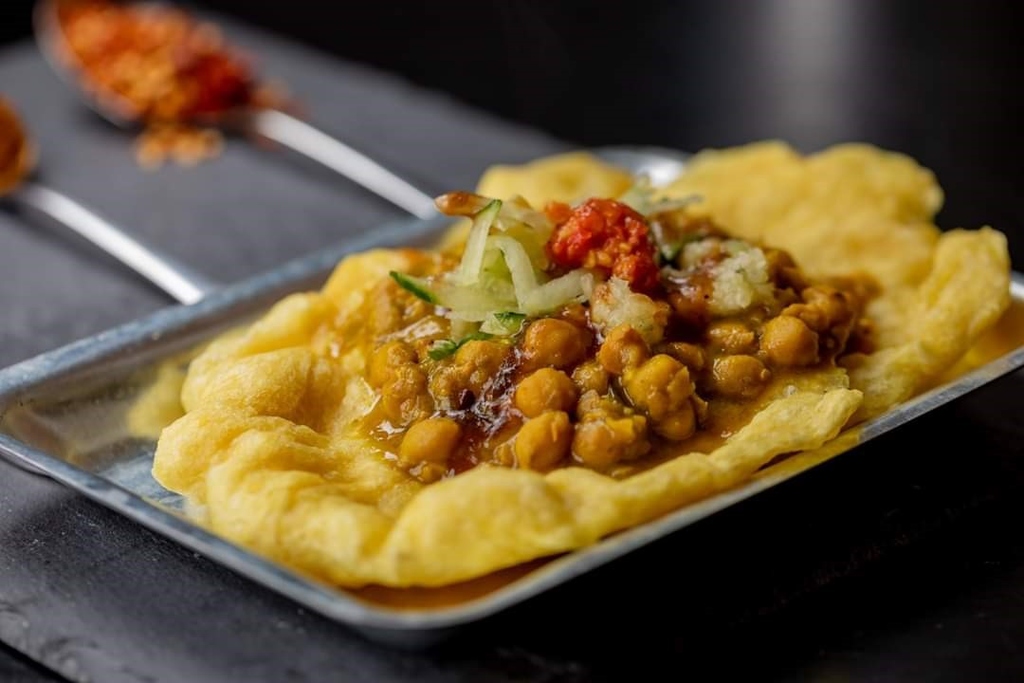 As East Indians in Trinidad and Tobago celebrate the 175th anniversary of the arrival of their forefathers to the country, one member of the community is using the day to highlight a popular East Indian delicacy, doubles.

Sham Mahabir says his International Doubles Day is purposely positioned on Indian Arrival Day to celebrate this contribution to the world.

“The reason I created it for this day is that doubles came from the Indian heritage. We are saying thanks to this day we have a dish that is taking a global presence. We are celebrating something born in Trinidad, that is the key message,” he tells Loop.

Mahabir started International Doubles Day last year in London where he resides. The focal point of the celebration then was his pop up Limin’ Restaurant.

This year, with COVID-19 protocols limiting physical movements around the world and hampering his plans to do another pop-up, Mahabir is encouraging people to make their doubles at home and post it on social media.

To help those who don’t know how to cook the tasty dish, Mahabir posted a four-minute video demonstrating how to make it.

“I only started making doubles a few months ago and I have perfected it so I wanted to share. The video has been viewed over 50,000 times and shared over 250,000 times, it is very popular. I have people from all over from Australia, Africa, and the whole Diaspora making doubles. Our food is international,” he says, noting that it goes well with the popular vegan lifestyle abroad.

Mahabir says doubles for him is so much more than the food, it is a reminder of his life in T&T.

He says: “Everyone has a memory with doubles and for me, it is my mother coming from the market on a Saturday in Sangre Grande and bringing doubles. Every Trinidadian should be proud. I personally believe doubles have no barriers, every creed and place in our anthem is in our doubles.”